… with parents asked to make education a priority.

Victorious Global School has held its first graduation ceremony with a call on parents to make education of their children a priority. 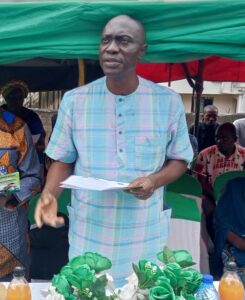 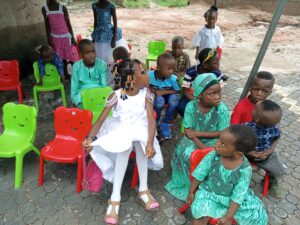 Speaking as the Chairman of the occasion, Mr. Abu described education as not what should be toyed with, asked parents to make education a first line charge in their expenditures. 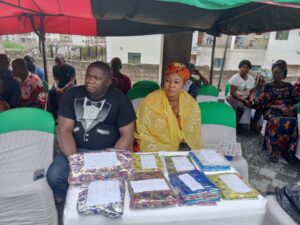 Mr. Abu expressed appreciation with the quality of education Victorious Global School is impacting on pupils and students, described the school as best place to be.

The Chairman further praised the management of the school for positively impacting pupils and students at less school fees compared to others, urged the management to sustain the feat in the coming years.

He particularly paid glowing tributes to the pupils and students of Victorious Global School for exhibiting excellence in there presentation, wished them well in their future educational pursuit.

Earlier in a welcome remarks, Mrs Victoria Bello, Proprietress said the Victorious Global School is driven by the conviction to build a better society, described the school as a moulding place for the next set of leaders.

In a graduation lecture delivered by Mr. Ellah M., the School Consultant, urge the pupils and students to see the present success as a stage of their lives, pointing out that they would be expected to do more in the future, expressed confidence that with what was taught they have the capacity to become better citizens and leaders.