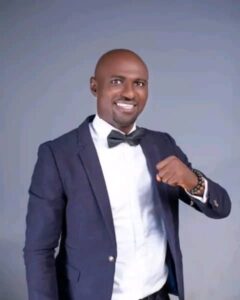 In a Congratulatory letter personally signed by the National President Mall.Ibraheems Yahaya in Lokoja, expressed confidence that Comr. Ocheje and his team would not let the school down.

Mall. Yahaya urged the newly elected executive to stay focused and carry every Students along In respective of ethic or religious affiliation.

The Alumni National President enjoined the Exco members to join the Alumni Association in the current campaign against social vices on campus , particularly the war against cultism and exam malpractices.

Mall. Yahaya praised the Vice Chancellor, Prof. Marietu Tenuche and her management team for creating a peaceful atmosphere for the election and other activities on campus.