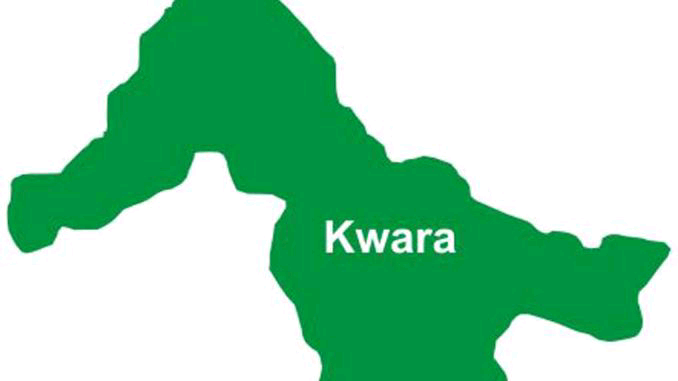 The fatal auto crash, which occurred due to over-speeding, involved a commercial vehicle called Toyota Bumper with registration number ZAR600XY.

Our correspondent gathered that the crash which involved 19 males, had 12 of them sustaining varying degrees of injury, while seven people reportedly died on the spot.

According to the state sector commander of the Federal Road Safety Corps (FRSC), Jonathan Owoade, who confirmed the incident, said that there was no first aid treatment given to the victims of the crash when it happened at about 04:00 am.

The sector commander, who said that the Nigeria Police Division, Bode Saadu took injured victims to nearby hospitals for medical treatment, added that the men of the FRSC took the deceased to mortuary at the University of Ilorin Teaching Hospital (UITH).

He also said that the personal items recovered from the victims have been deposited at the Nigeria Police Division, Bode Saadu in the Moro local government area of the state.