….delay in the payment of salaries make workers vulnerable to fraudulent activities, another form of insecurity

Most of the workers with the federal government are groaning the pangs of hunger and embarrassment due to their inability to not only put food on the family table but also to foot the medical bills, even the 10℅ NHIS for those who are enrolled, not only unable to pay for their children school fees but also to transport themselves to work and their children to school.

The landlords are also expecting payment of their exorbitant house rent by shouldering all the taxes on the tenants who are civil-hapless-servants as much as the the harassment by the impatient debtors. Everything is indeed suffocatingly frustrating with embarrassing non-said.

“Workers aren’t among the categories enjoying any government palliative. Simeone a highly placed personality is quoted as saying, the salary that screened them out, isn’t paid,” quoting Fred Oyono. Where do we go from here? Herman would ask.

Over 34 tertiary healthcare institutions are yet to pay workers their November salaries along with the police and other federal government agencies, ministries and departments.

It is fifteen days to Christmas. While states government like Taraba are planning to pay workers their December salaries from the 15th day of the months to have the state enjoy a hithfree celebration, FG workers are for the most part groaning.

It is said that IPPIS wallet for the MDAs services only for 11 months. November is the 11th month but most of the MDAs, as can be assessed from the payment of salaries, exhausted their 2020 allocation since October.

What could have been the reason for the shortfall? Why is adequate and convincing reason not served to the pathetic victims of the non payment? Why do the union leaders remain adamant?

This is surely affecting effective and efficient service delivery as much as it can open window to corruption in a workplace and stealing of some recklessly secured facilities or items by hungry, no-enduring service providers by means of classified connivance.

Workers are starving, their wards are dying, services are being affected as much as directives are daily becoming nauseating; another form of insecurity that must be addressed head-on. 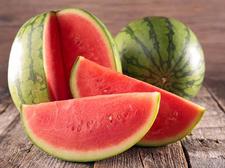 Sleeping With Your Fan On At Night Is Doing More Harm Than Good To Your Body. See For Yourself. 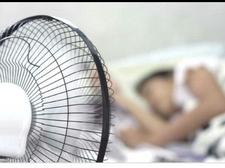 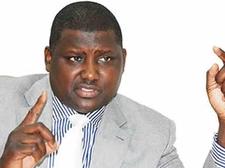 Civil Servants: 3 Reasons Why Your Salary Is Never Enough 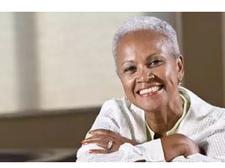 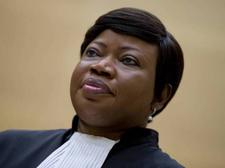 You’ve Never Seen The Moon Like This Before, But It’s a Real Image 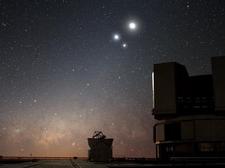 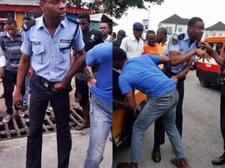 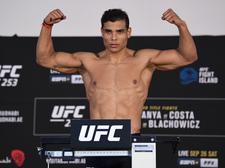