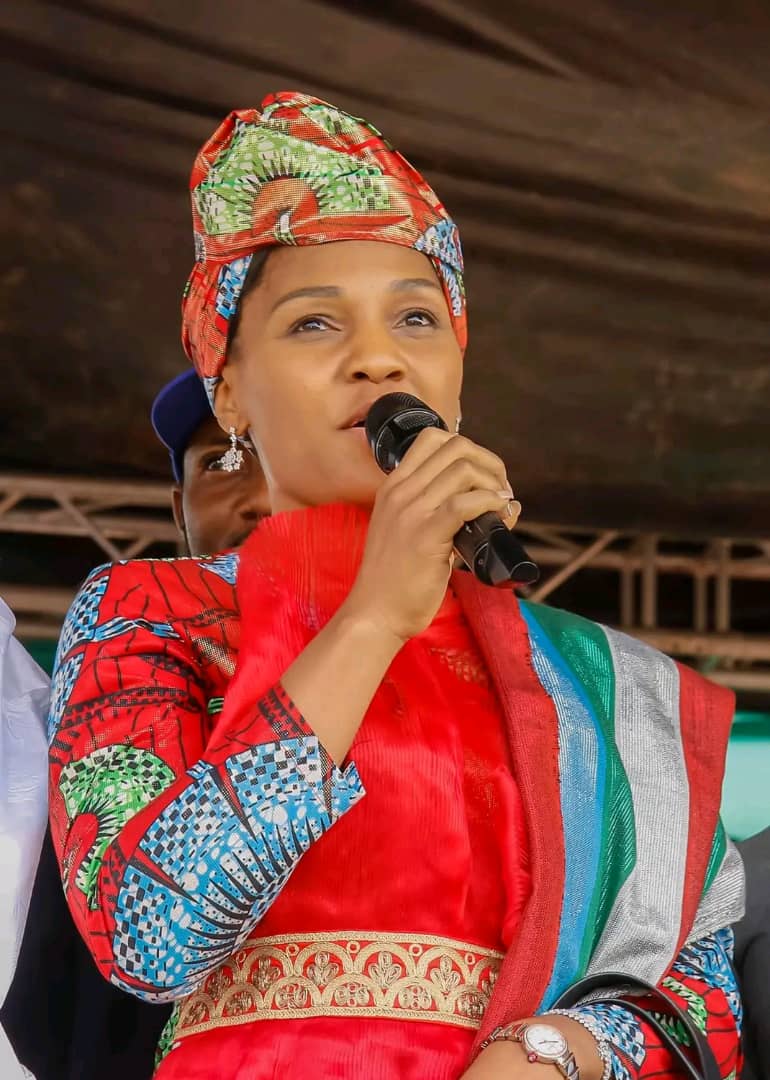 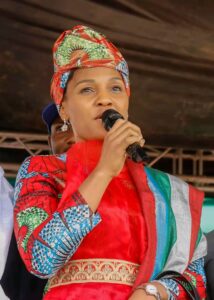 The North-Central Zonal Woman Leader of the All Progressives Congress, Princess Zahrah Mustapha Audu has called for adequate attention and support from the national leadership of the party being shifted to Benue State.

She made this disclosure known in her urgent call for the party to do the needful in Benue State so as to give the party a landslide victory in the coming polls as indications revealed that the people of Benue are ready to join the mainstream politics of progressive and they are ready to vote enmasse for the party‘s candidates in the general elections while inadequate support and attention from the Party leadership at the National level might mitigate the chance of the party to coast home to overwhelming victory in the State.

According to her, “There is an immediate need for the national leadership of the party to beam its light to Benue State and give the State the urgent necessary attention needed to solidify the chances of the party in winning the state which is obvious with the determination of the people to vote overwhelming for the party.

“Survey and other election feasibility study carried out in the State showed that the people of Benue want to swing back to the mainstream of politics and ready to support the All Progressives Congress but the lack of geninue attention and support from the National leadership of the party is slowing down the pace at which the people want to explore for the party.

“Critical stakeholders and the reality on ground affirmed that the only credible party that the people of Benue State want to give their support is APC but the party is not getting the necessary support and attention from the national party which is impeding the great chance of APC formidablilty in the State.

“It is against this backdrop the urgent call for the leadership of the party in Abuja should focus more on Benue State so that the party can have a free ride to his electoral victory with the state joining other under the grip of our control states,” Zahrah Said.

Speaking further, she promised that no stone will be left unturned in garnerning the needed support for the party in Benue and the entire North-Central Zone till the party recorded the huge victories across the polls.