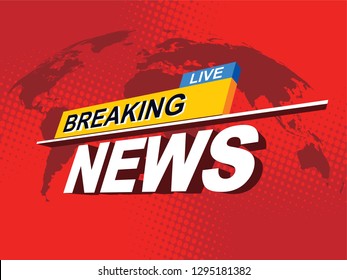 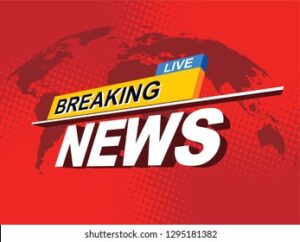 The people of Ehiozevbaru community in Uhunmwede Local Government Area of Edo State, has appealed to the state governor, Mr. Godwin Obaseki and the Oba of Benin, Ewuare II to intervene and save them from the harassment by one Stephen Emiyoghor, aka Parkwell and his gang from Attack who have been disturbing the community. 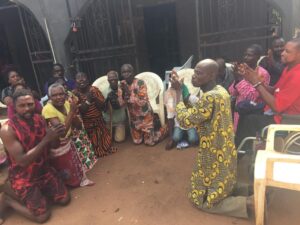 Odionwele Of the community, Pa Sunday Idiagbonya said he has been the Odionwele Of
Ehiozevbaru Community For seventeen years before Stephen Emiyoghor , aka Parkwell was made CSO to the community .

According to the Odionwele the said Parkwell later, went to Benin and in. connivance
with some group of boys invaded the community and claimed to be the Okaghale of the community.

He brought Police from state CID and arrested me they charged me to court , we are in court as I speak to you now. He said I am no longer the Odionwele Of the Community that one Eboh is now the Odionwele.

They destroyed my house, the elders community hall, different houses in the community. You can see doors and windows shattered with bullets.

I have been in hidden for the past two months, so also my community people, everybody in the community has ran away for fear of his or her life, most of them have not returned for fear of been attacked again.

We are appealing to Governor Obaseki, Omo No Oba to please come to our rescue.
They came with guns , cutlasses and battle axes to attack us in the community.

Speaking Madam Vero Ikponmwen, said Pa Sunday Ikponwen has been the Odionwele Of Ehiozevbaru Community for the past seventeen years. She stated that , Parkwell came and said the odionwele is no longer the odionwele . He came with thugs carrying guns and battle axes destroying houses, so everybody in the community have to run for their dear life. It was yesterday, after two months that some of us manage to return to this village, we are still piping not knowing whether they will come and Attack us again.” She said.

“we are helpless, they destroyed our homes and we are begging Omo Oba ,Governor Obaseki to come to our rescue, we need help”.

“We have been having cases and our case is still at the palace but few days ago they just came with arms , Attack the Odionwele’s house, went into the community and start destroying people’s houses.

“Our Elder’s shrine was not spared, just as they pull down individual doors and widows in the village “.

They have attacked our fathers and mothers, destroyed houses and even now we are still looking for our brothers and sisters and we can’t find them.

“Some of them are even in the bush now we can’t find them and none of us can even go there now. We have all fled our homes”, he said.