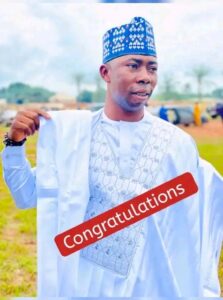 Hon John Urah Ikani made the appreciation at the office of the Secretary to Kogi State Government, shortly after receiving his appointment letter on Tuesday in Lokoja. 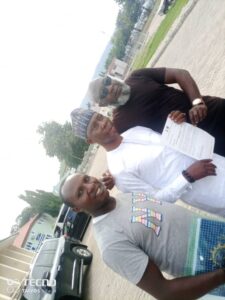 He noted that his appointment was a demonstration of Governor’s love for hard work, loyalty and courage to the general course of development.

He assured that he will do his best to reposition the office for optimum performance and delivery in line with its mandate.

The SSA on Project Monitoring explained that leadership was a responsibility and appealed for the cooperation of the people.

While pledging his total support to the present administration in the state, Hon John Urah Ikani equally commended Ojogba Community for their solidarity and promised not to betray the confidence bestowed on him.