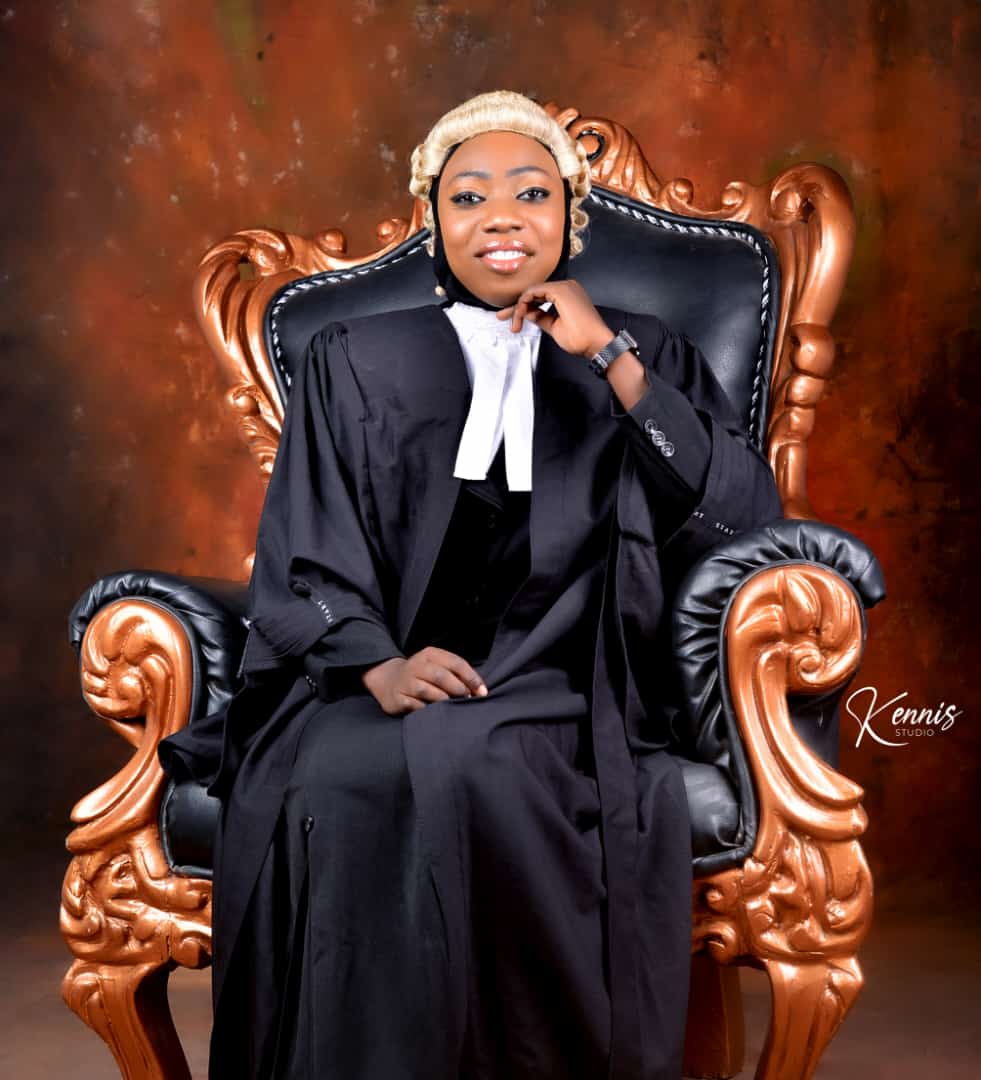 The birth of a LEGAL LUMINARY. 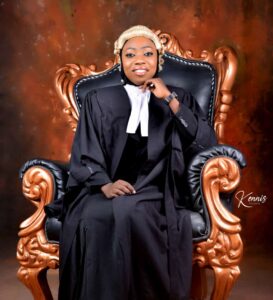 A popular adage which goes by “The journey of a thousand mile begins with a step” has attained an actualisation with the graduation and call to the bar of Fatima Abdullahi Esq.

Permit me to back up my claims of calling Fatima Abdullahi Esq, not only a legal LUMINARY but a spreadsheet of success.

It seemingly sounded audacious if her career wasn’t set right with the wealth of achievement and IQ shown, following her consistency in coming best academically.

At 16, after scoring a high score in the utme ,believe me, it was a one shot, she was offered admission to study Law at the prestigious Bayero University, Kano.

We observed closely her dedication, determination, focus and keen sincerity towards upholding justice, character and knowledge, with the firm believe that a better future of uniqueness and expertise lies in her.

At Level 400, she was appointed the First ever female acting CHIEF JUDGE of the BUK Students Union Court.

While a student at level 200, 300, 400 and upon graduation, she received the VC merit Award/Scholarship consecutively as the BEST STUDENT, which gave her the honour of receiving the award of best LLB graduating student in BUK at the 2020/2021 academic session.

Additionally all these levels of been the best won her scholarships for the sessions, which lead to a refund of her school fees.

She was selected and offered scholarship to Law School by the Law School Alumni of 1991.

Upon graduation from the Nigerian Law School, She bagged a FIRST CLASS HONORS.

Extracurricular activities were not left out as she participated actively in debate competitions, moot and mock trials competition internally and externally, notably the IHL Moot Competition Organized by the ICRC in 2018 where she along side her team won the price of the Best Memorial.

A light that shines in all angle of academics, morals, discipline and socialization is the characteristics of Fatima Abdullahi Esq.