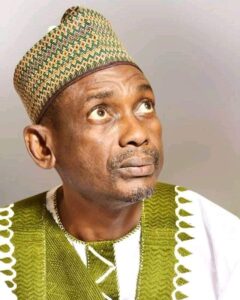 His condolences were contained in a statement signed by his Chief Press Secretary, Promise Emmanuel where he described Professor Seidu Ogah’s death as a national loss, saying he served Nigeria meritoriously in different capacities and left behind indelible marks.

He noted that the deceased was a consummate academic whose prolific experiences in Nigeria’s remote sensing, Geographical Information Systems Management, Space Research, and Applications would be sorely missed.

Chief Onoja who explained that Professor Seidu Ogah’s demise was a tragic blow to Kogi State, particularly Igala Land, however, urged the bereaved family and other sympathizers to draw strength from God’s word.

He prayed God grants the deceased eternal rest while granting those he has left behind, the fortitude to bear the loss.