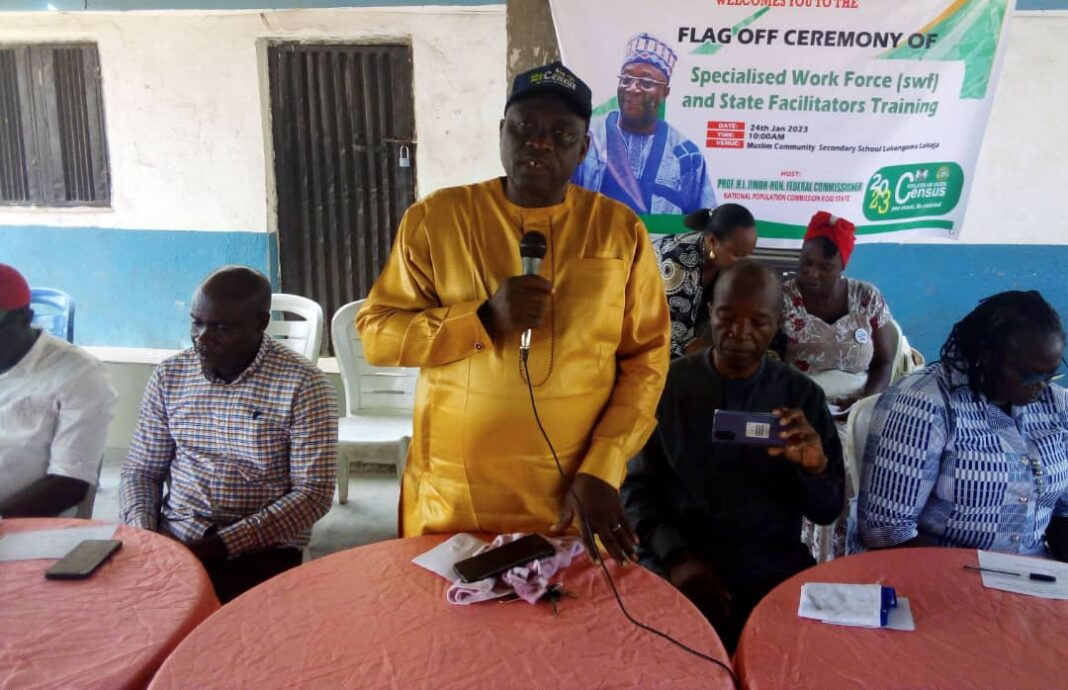 The National Population Commission (NPC) on Tuesday warned enumerators and Staffers against partisanship and laxity during the 2023 Census exercise. 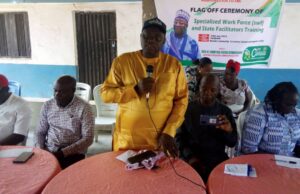 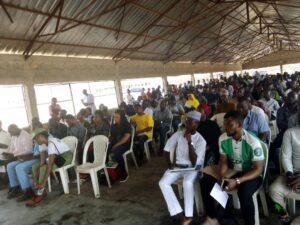 Isa-Jimoh said that the 2023 census was so crucial to the federal government such that it would tolerate any attempt by anyone to rubbish it in anyway.

Represented by State NPC Director, Mr Ojo Abiodun-Titus, the Commissioner said, “the government and international Community is waiting to have a correcpt, credible, and acceptable census for national development purpose.”

“Therefore, any attempt to rubbish this census exercise with partisanship and laxity as done in 2006, shall meet with stiff consequences and penalties.

“We expect that when you are going out to the field, make sure you don’t have any link with any political structure especially putting on T-Shirts and Caps of political parties.

“As field workers or enumerators, you should place Nigeria first and above money and do this work without any form of laxity, because a successful, credible and acceptable census will benefit you at the end as a citizen, ” he admonished.

Also speaking, Prof. Makanjuole Osagbemi, National Monitoring Consultant to the commission, tasked the participants to take the training serious so as to get the knowledge that would help in getting the census right this Time around.

He implored them to put in their best to give the best to the nation, “which is we shall seriously monitor your work out there at the field more so we don’t want anything to go wrong.”

Dr Nnamdi Ifeayi, NPC State Field Coordinator, said that all enumerators would be paid there monies in full and as when due, therefore they should not tow with the national assignment.

Ifeanyi said, “we respect all our field officers including enumerators, staffers and monitors from whom we expect nothing but the best, for a successful and acceptable census to the government and the international Community.