The appointment of Hajia Farida Odangi Suleiman as Senior Special Assistant, Special Duties to the Minister, Federal Capital Territory, Mall. Mohammed Musa Bello has been described as well deserved, would add value to the quality administration presently experienced in the FCT. 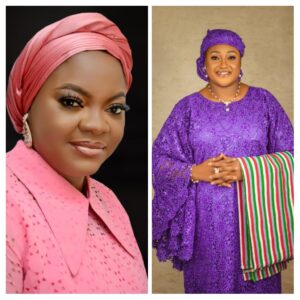 In a statement made available to Newsmen, Hajia Habiba Umar Bello, CEO HABSUL Nigeria limited Director/Founder FASHMAN Care Foundation said the appointment is coming at a better time, would help in oiling the administrative machinery of the FCT. 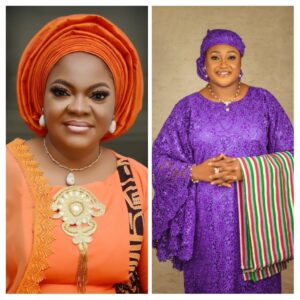 While lauding the FCT Minister for appointing a round peg in a round hole, Hajia Habiba expressed optimism that the new appointee has all it takes to deliver on her new assignment.

Hajiya Habiba described Hajia Farida as a rare breed personality, expressed confidence that she will bring her tenacity to bear particularly that she has a midas touch, making huge successes in every task assigned to her.

While pointing out that Hajia Farida always stands tall as a colossus in the discharge of any assignment given to her, described her as one of Nigeria‘s emblem of hardwork, focused and dedicated to result delivery.

Hajia Habiba explained that with a cosmopolitan outlook and firm recognition as a one-of-a-kind personality who has knack for achieving goals, congratulated Hajia Farida her on her new assignment, urged her to once again prove her worth in service delivery.

” I have no doubt that as a stunch party stalwart in FCT who have contributed immensely in terms of Youths and grassroots mobilisation, empowerment and training, I see this new assignment as another opportunity for you to do more”.

Hajiya Habiba thanked the FCT Minister for finding Hajia Farida worthy of the appointment, wished the new appointee good health and divine wisdom in the discharge of her new assignment.