Home News See Police As Partners In Nigeria, —— Artiste, One of Africa 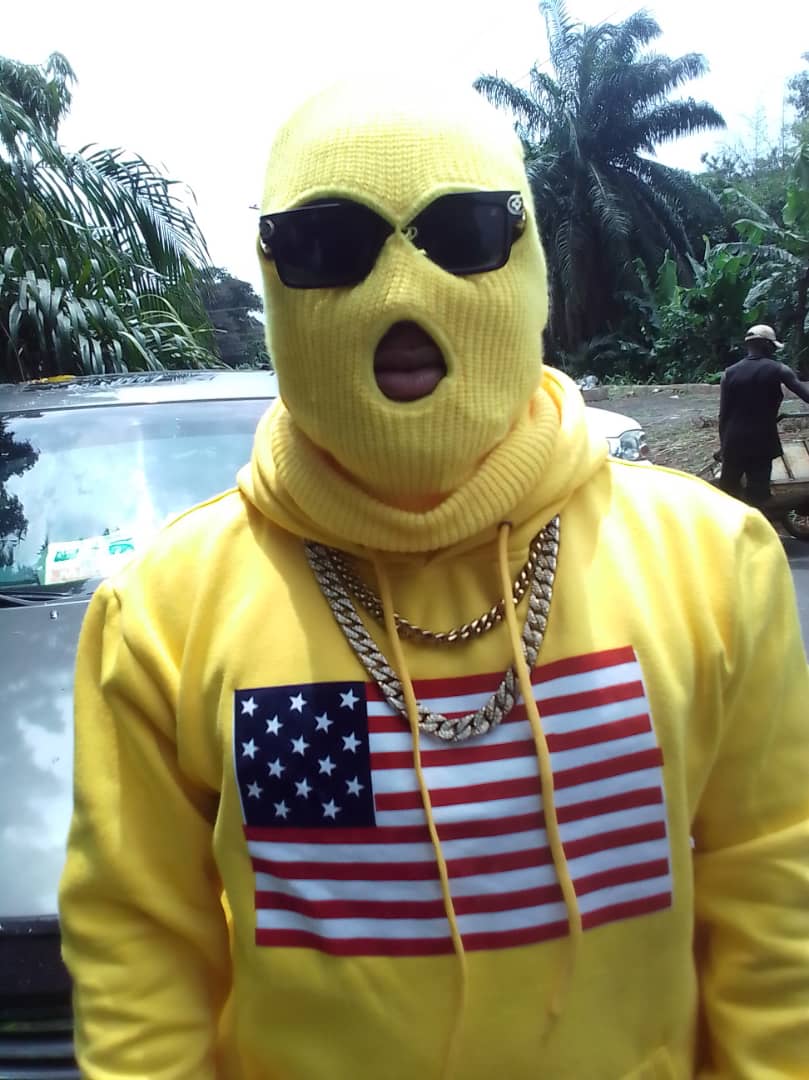 A United States of America based Nigerian artiste, Ogbonna Nnamdi Emmanuel, has  urged fellow artistes to see the Nigerian Police as co-partners in progress in the development of the country rather than seen them as their archenemies.
Ogbonna Nnamdi,  made the call when he played host to the Edo State Police Command, Benin City to notify them of his proposed musical tour and masking of his face.

Nnamdi, whose stage name is OneofAfrica and record label, Donedealinternational, said most Nigerians artistes see and believe that the police are their enemies who they must avoid by all means possible.

He stressed that such should not be because they (police) are one of the reliable security agencies that one can really depend on if one wants to succeed in any of the enterprises one engages in.

“It is very crucial for me to pay this courtesy call on the Nigerian police  because I wanted to set a trend for aspiring artistes like myself who wants to aim high and get to their peak in their career and to do that, their relevant agencies they have to work with like the Nigerian police force, especially those extreme creative talents like myself because I am a masked brand as OneofAfrica.

“My brand is the one that has to partner with the police because of the sensitivity in my branding cause I always put on my mask. And you know what they always say? Most individuals who like to use that identity to create havoc.

“This is what has been known as gear for most criminals but this time around, we are not using this gear for any criminal activities but we are using it for creative activities.

While speaking on what inspired him into music, he said it would based on his life experiences

“My music basically, is all about my experiences, things that I tried to express in my life and in the life of the generation of the youth that I belong to.

“So, I am just trying to express my views in my generation of how I see life and how i understand situations”, he said.

Responding, AC in charge of administration, Edo State Police Command, ACP  C.E Dike, said the police is not against his waring of mask hence that is his mark of musical identity just as he said provided he did not run short of the law.

Dike, while speaking on the proposed musical tour, asked him to apply to the command when it is time for it.