The Independent Petroleum Marketers Association of Nigeria (IPMAN), on Wednesday decried the harassment and intimidation of its members by people, who claim to be consultants, to IPMAN. 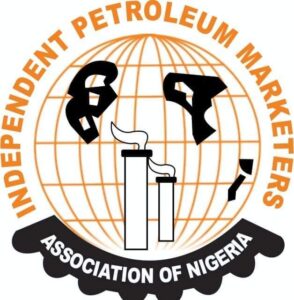 The National President of IPMAN, Alhaji Debo Ahmed, in a statement also said the alleged impersonators were going to loading depots and highways to harass, and intimidate their members to pay illegal levies on behalf of IPMAN.
The statement was titled: ‘IPMAN debunks employment of a consultant to collect monied from members.’
The IPMAN boss urged members of the association not to pay such illegal levies.
He also urged security agencies to be alert over those people involved in such illicit acts.
He also urged security agencies to prevent any act that may cause crisis and lead to break down of law and order and thereby cause fuel crisis in Nigeria.
Ahmed said: “The attention of the National Executive Committee (NEC) of Independent Petroleum Marketers Association of Nigeria (IPMAN) has been drawn to some people parading themselves as Consultants going round our loading depots & highways to harass and intimidate members to pay illegal levy to them on behalf of IPMAN.
“Kindly ignore them and DO NOT pay any money in whatever guise to them as no authorization has been issued to this effect.
“Moreover, IPMAN is not known to be using consultants to harass and intimidate its own members. The association is to protect the interests of members, business and welfare.
“The consultants are illegal and be treated as such.
“Security agencies are hereby placed on alert to avert any crisis that may likely lead to breakdown of law and order which is capable of causing scarcity of petroleum products across the country.”