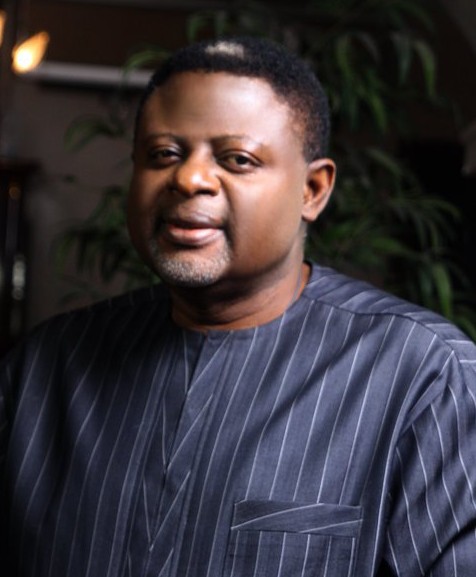 The standard-bearer of All Progressives Congress (APC) in Cross River State, Senator (Prince) Bassey Otu, has said that if elected governor, his administration will create a Ministry of Human Capital Development to turn around the fortunes of the state and improve the living standard of the people. 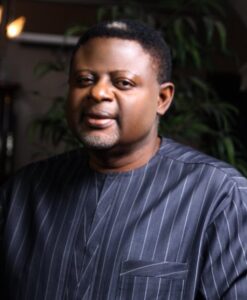 Otu, an ex-parliamentarian loved by the people, made the pledge when the train of members of the All Progressives Congress (APC) campaign team landed in the ancient town of Obudu, in continuation of their tour of the Northern Senatorial District of the State.

In a carnival-like atmosphere, admirers and supporters of the leading guber candidate in Cross River and APC adherents took over the Local Government Area (LGA) with displays from several support groups and cultural dances.

Speaking during the event, the APC gubernatorial flag bearer, Senator Otu, thanked the people of Obudu for giving their son, Governor Ben Ayade to Cross State, who, according to him, has laid a solid foundation for the growth and development of the state.

He said he would work round the clock and leave no stone unturned to build on the successes of Ayade’s government.

“While serving as senator representing the people of the southern senatorial district, I pioneered an empowerment programme that has continued to reverberate across the State without a budget. That is why in the coming administration which we will lead, we will create a Ministry of Human Capital Development, so that we can deliberately develop our young people and best hands. I can assure you that Cross River State is moving to prosperity”, he said.

He also called on the people to vote for the APC presidential candidate, Asiwaju Bola Ahmed Tinubu who laid the foundation for the transformation of Lagos State.

Addressing the crowd, the APC northern senatorial candidate, Gov. Ayade, said he only came to thank his people who have stood behind him from his days in the Senate till date.

“I know your support is total”, he said.

He hinted that Tinubu has assured that when he becomes President, the ranch resort will be his second home.

“Jagaban personally demanded one project I would like his administration to do in Cross River, when he becomes president, I am from Obudu, but I opted for the Bakassi deep seaport to open up our maritime corridor,” the governor added.

Earlier in his speech, the Director General (DG) of the Cross River APC Campaign Council, Ambassador Soni Abang, noted that Otu’s candidature epitomized fairness, equity and justice in line with the principle of zoning which the state has strictly observed since the entrenchment of the current democratic dispensation in 1999.

Ambassador Abang stated that: “It is important to recognize the sensibility of our diversity in the choice of leaders in our society. It is the reason zoning is understandably entrenched in our politics. The choice of Senator Otu from the South represents truth, justice and equity. We will mobilize across the Wards and deliver along the lines of equity and fairness.”