Home News 7 Years Anniversary: We have never had it this good, Clan Head... 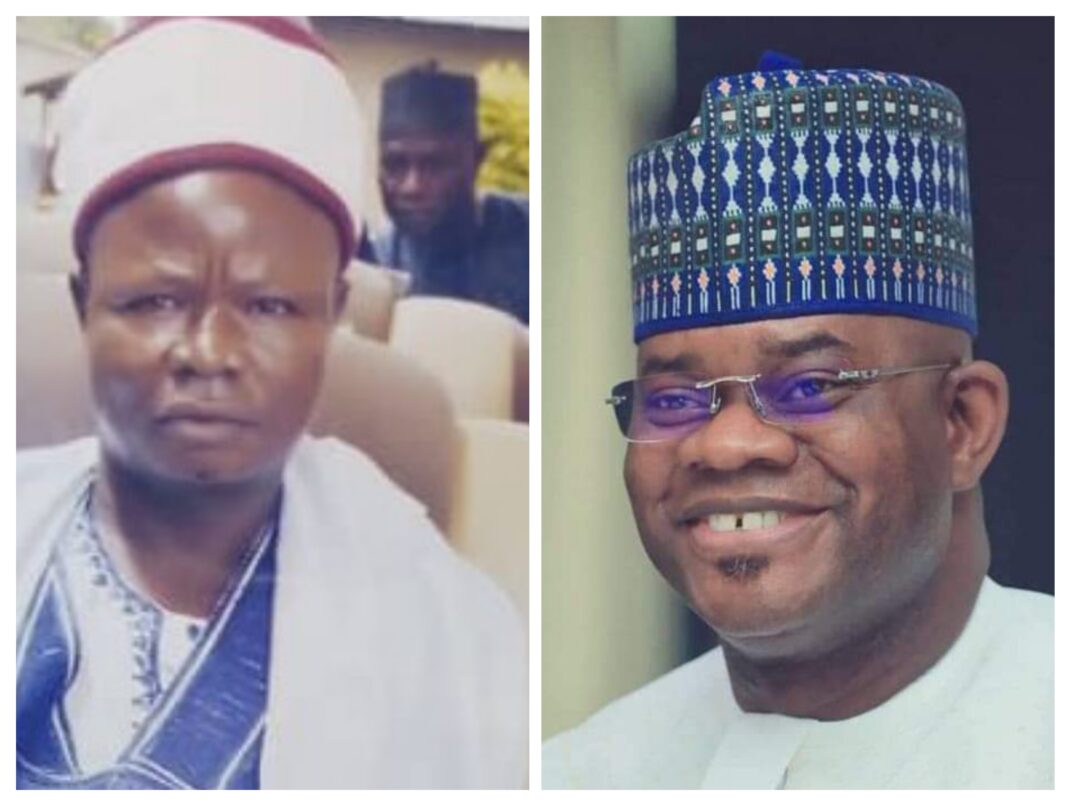 The Clan Head of Akakana Ayende Ward of Bassa Local Government Area Chief Joshua Uye says the Seventh Year Anniversary of Governor Yahaya Bello in Office has been described as unprecedented and rewarding to the people of Kogi State. 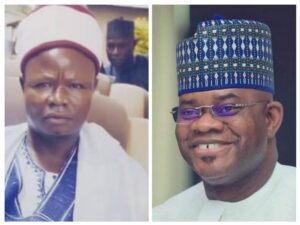 Chief Joshua Uye said Governor Yahaya Bello has shown capacity in the governance of the state noting that his Administration has brought in security to the bearest minimum.

The Royal father described Governor Yahaya Bello and his Deputy Chief Edward Onoja as a great performer noting the Governor has appointed several Youths Serving in his cabinet contributing to the development of Kogi State.

The Paramount Ruler of Edigeshi kingdom HRH Chief Joshua called on the state government to build him a befetting palace noting that Ozongulo kingdom remains the heart of Bassa people.

The Aguma Chief Joshua Uye who also is the Clan Head of Akakana, Ayende Ward reiterates determination of his subjects in support of Governor Yahaya Bello Administration and called on the people of his domain to remain supportive of the Governor at all times.

The Paramount Ruler of Edigeshi kingdom HRH Chief Joshua Uye appealed to Governor Yahaya Bello to as a matter of urgency Upgrade his stool to second class pointing out that some of his traditional Rulers mate’s have been upgraded to second class status.

The Monarch wishing Governor Yahaya Bello and his Deputy Chief Edward Onoja a successful tenure prayed God to Grant them wisdom to bring development to the people of Bassa Local Government Area.