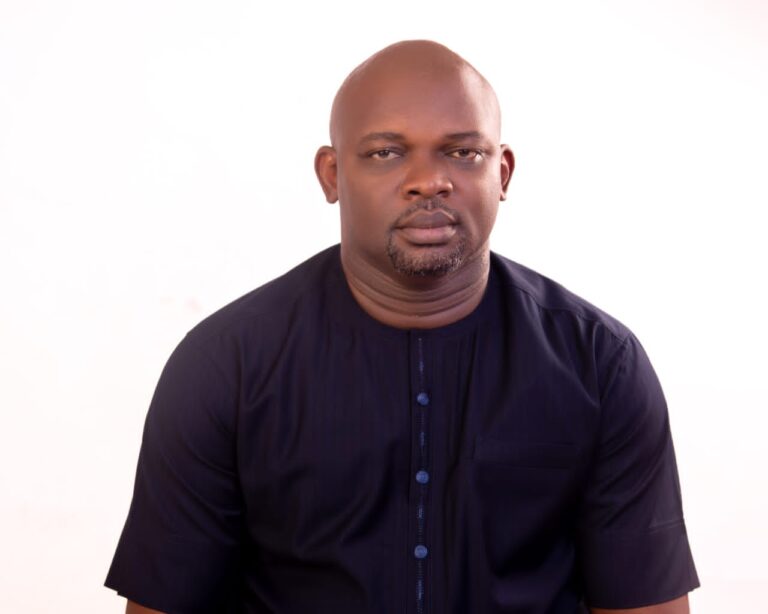 Supporters of the Peoples Democratic Party House of Representatives Flagbearer for Idah Federal Constituency, Hon Uchola Ojogbane Omale have been asked to keep hope alive, as very soon the victory bell will ring. 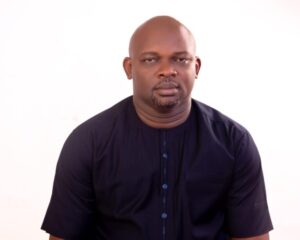 A staunch Supporter of the PDP Flagbearer, Ucheni Usman Ogbo gave the assurances shortly after the Supreme Court in Abuja adjourned for ruling on the suit challenging the candidature of Hon. Uchola Ojogbane Omale.

Recalled that Hon. Uchola won the PDP House of Representatives ticket after discrepancies were noticed in the first Primary by the PDP appeal committee.

While he was affairmed as the candidate of the PDP by a Federal High Court in Lokoja, the Appeal Court in Abuja ruled otherwise, an action that led party‘s to head to the Supreme Court.

Speaking after the Supreme Court adjourned for ruling, Mall. Ucheni expressed confidence that with the submission made by Counsel to Hon. Uchola, said the truth of the matter which remains a constant will be made manifest soon.

Mall. Ucheni called on the supporters of Hon. Uchola to remain hopeful as he will win in court and coast home overwhelmingly in the general election, described the PDP Flagbearer as the best choice for the constituency.