Hold Peter Obi responsible if anything happens to me – Sam Omatseye

Popular columnist, Sam Omatseye has said presidential candidate of the Labour Party, Mr Peter Obi should be held responsible if anything untoward happens to him. 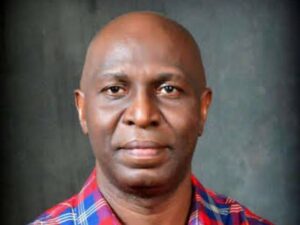 Omatseye, who works with The Nation Newspaper and Television Continental made the statement on Tuesday on his official Twitter account.

This is coming after his Tuesday column on The Nation Newspaper titled “Obi-tuary” has received condemnation from supporters of the Labour Party candidate.

He tweeted, “Mr. Peter Obi, call your supporters to order. They are calling and issuing death threats. If anything happens to me, you will be held responsible!!!!”