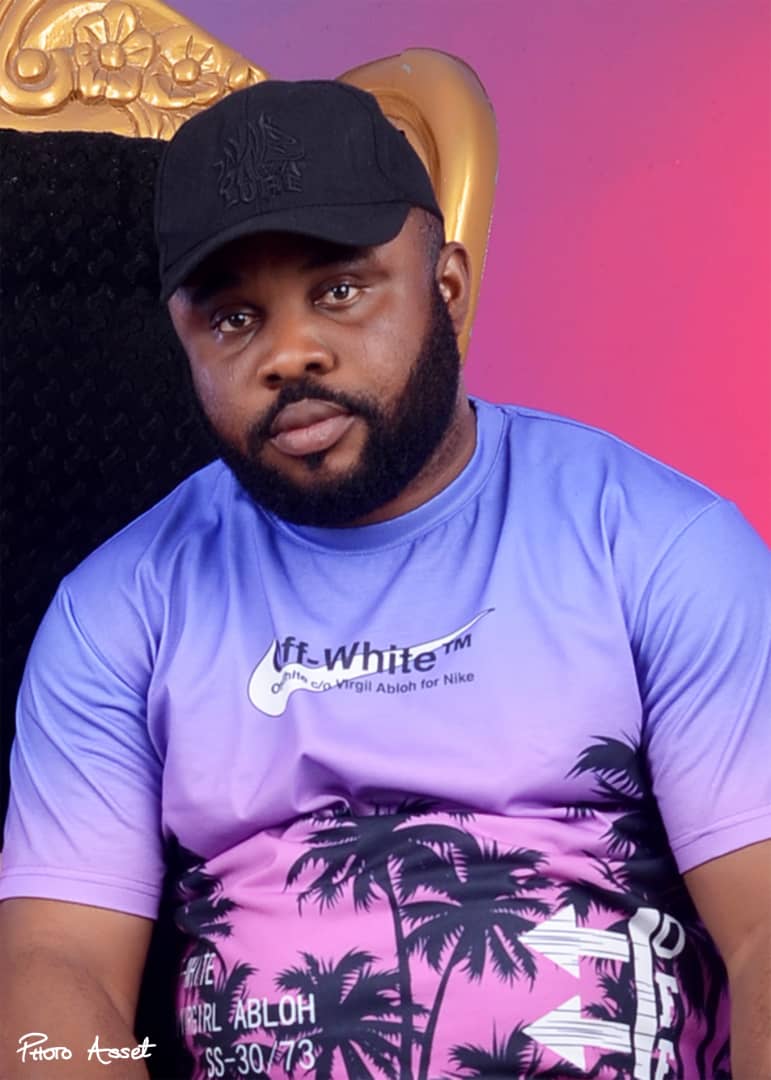 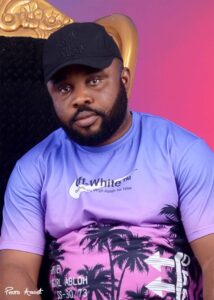 The Riverine Peace Initiative in Niger Delta has task Nigerians to ensure they collect their PVCs before the INEC deadline in 29th of January.

The Riverine Peace Initiative in Niger Delta made this known through a Press Statement signed by the National President, Comrade Toluwa Mulade and made available to Newsmen in Benin City, Edo State.

Commending the Youths who according to the INEC Chairman, Yakubu Mohammed has about 80% population of registered Voters, Comrade Toluwa noted that the youths have woken up to decide their destiny in the forthcoming election.

According to him, registering for Permanent Voters Card (PVC) is not enough, therefore, the Youths must ensure they collect their PVCS to enable them cast their votes in the forthcoming election.

” Presently, the collection of PVCs at the ward level has ended and INEC officials have moved down to the LGA, I am urging all those who have not been able to collect to clear their schedules and see it as a point of duty to pick up their PVCs and get ready for the upcoming election“.

“The forthcoming election is about the future of this country and if the youths who are in the majority don’t see it from that angle, then, you will know there is a problem with this generation. I expect the youth to take this seriously as the outcome of the election will determine a whole lot of factors about their future”.

The Riverine Peace Initiative in Niger Delta however condemned the alleged collection of bribe by INEC officials from the people before giving out PVCs to the owners.

He urged INEC to scrutinized officials that are sent out to the field to give out this card and ensure the ones sent out are men and women of good characters.