The Socio Economic Research and Development Centre SERDEC have called on the government to stop licensing coal mining operators, reduce greenhouse gas emission and boost investment in renewable energy in Nigeria. This call was made during a protest rally held in Lokoja, Kogi State on the activity of illegal mining and its effect on host communities within Kogi State. 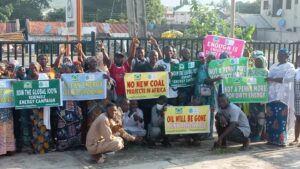 The Executive Director, SERDEC Mr Tijani Abdulkareem, explained that Coal mining in Kogi State had led to extensive environmental degradation including the contamination of community airspace, water and soil leading to health, insecurity and livelihood challenges for local communities. 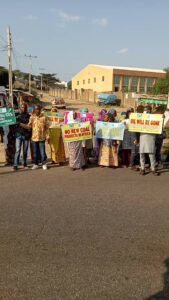 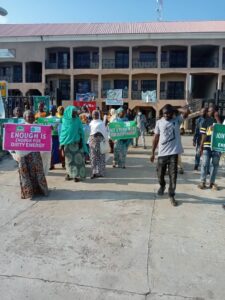 The Executive Director bemoaned the need for government to diversify fossil fuel production to renewable sources of energy, noting that Africa has the richest solar resources of any continent but with less than one percent of the world’s total installed solar power capacity, this has affected industrialisation and SME development.