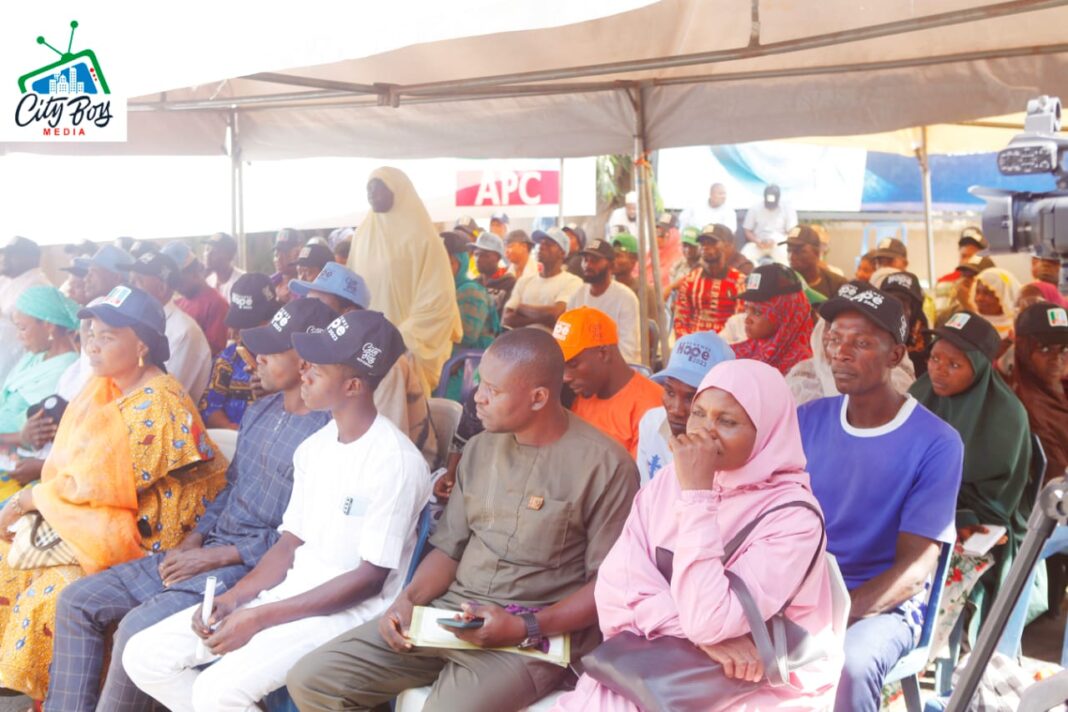 Voter Education Exercise is a crucial step towards the conduct of any election. The purpose is to ensure that eligible voters are properly educated and trained on what to do and what not to do before and after casting votes on election day. This exercise is just one of the series of activities the City Boy Movement has in its folder. The event which took place at the cozy and classy premises of the Movement at Wuse 2, drew participants from all the 62 ward in FCT, mostly supporters of Asiwaju Ahmed Tinubu much anticipated presidency. The gathering today was more or less a motley of interacting interest group of people. 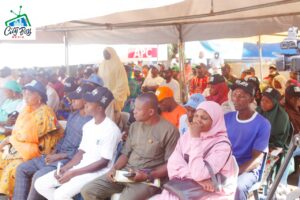 Participants who were mainly residents of the 62 wards in Capital Territory thronged the venue of this exercise which commenced at about 11am. The process was largely interactive as it afforded all participants the opportunity to ask burning questions. Salient issues in the “Renewed Hope” document, which is policy frame work of the Tinubu/Shettima administration were extensively enunciated and discussed for better understanding and further clarity. Speakers took turn to make bold statement about the enviable track record of Asiwaju and what his aspiration means to the generality of Nigeria. Every speech was an expression of hope for the man Asiwaju, and how to ensure the Renewed Hope message and it’s benefits is taken to the nook and cranny of the Capital Territory and Nigeria at large.

Responding to questions from the trainees, the Director of Mobilization and Social Impact Program of the City Boy Movement Hon. Shoga Francis Oluwatosin said “From every available indications, the Tinubu/Shettima proposed presidency is very much on course, as Nigerians are committed to the onerous task of delivering massive votes across the country in order to ensure that the Tinubu’s aspiration become a reality. The goal is to win and that’s what Nigerians are interested in, and that is why we have embarked on the training exercise for our grassroot canvassers, for a victory for Asiwaju is a victory for all.”
In the same vain, Shoga further urged that the exercise should be replicated across the country to enable the grassroots have better understanding about Asiwaju’s manifesto and why voting him is sacrosanct.

The sensitisation programme was well attended by members of the City Boy Movement, representative of the Minister of State FCT and Deputy Director on event and planning of the Presidential Campaign Council (PCC) Princess Atika Ajana, and it was largely successful.