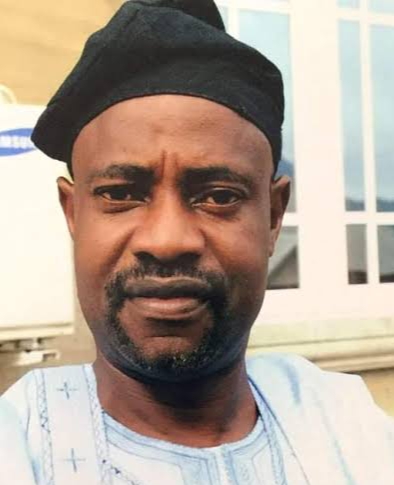 The Kogi State NULGE President, Comr. Tade Adeyemi in a statement, commended workers for their resillient in the outgone year, expresses renewed commitment to make the welfare of workers a priority in 2022.

NULGE in the new year message signed by Comr Tade Adeyemi urged governments at all levels and citizens alike to be united in the challenges of nationhood towards making 2022 a year of fulfillment for workers and Nigerians in general.

Comr. Tade expressed optimism that 2022 would be fulfilling if governments at all levels make Local Government Employees the centre point of its policies and programmes despite the challenges faced in 2021, acknowledged the resilience and perseverance of citizens in the midst of socio-economic and political difficulties in 2021.

Comr Tade urged the workers to reignite their undying spirit and enter 2022 with vigor and hope, call for intense prayers and supplication.

Comr. Tade expressed appreciation to Gov. Yahaya Bello for making the recent Release of promotion of local government staff, appealed for improvement in the percentage payment of salaries to its workers and in other areas of their Welfare.

Comr Tade commended the Governor for making the Security of lives and properties a priority in the State, congràtulated the State Governor and the people for witnessing yet another new year.

While noting that NULGE looks forward to a more robust relationship with the government in negotiations that would lead to improvement in the conditions of service, wished the Government, People, Particularly Kogi State workers at the Local Government levels a prosperous 2022 in good health and prosperity.