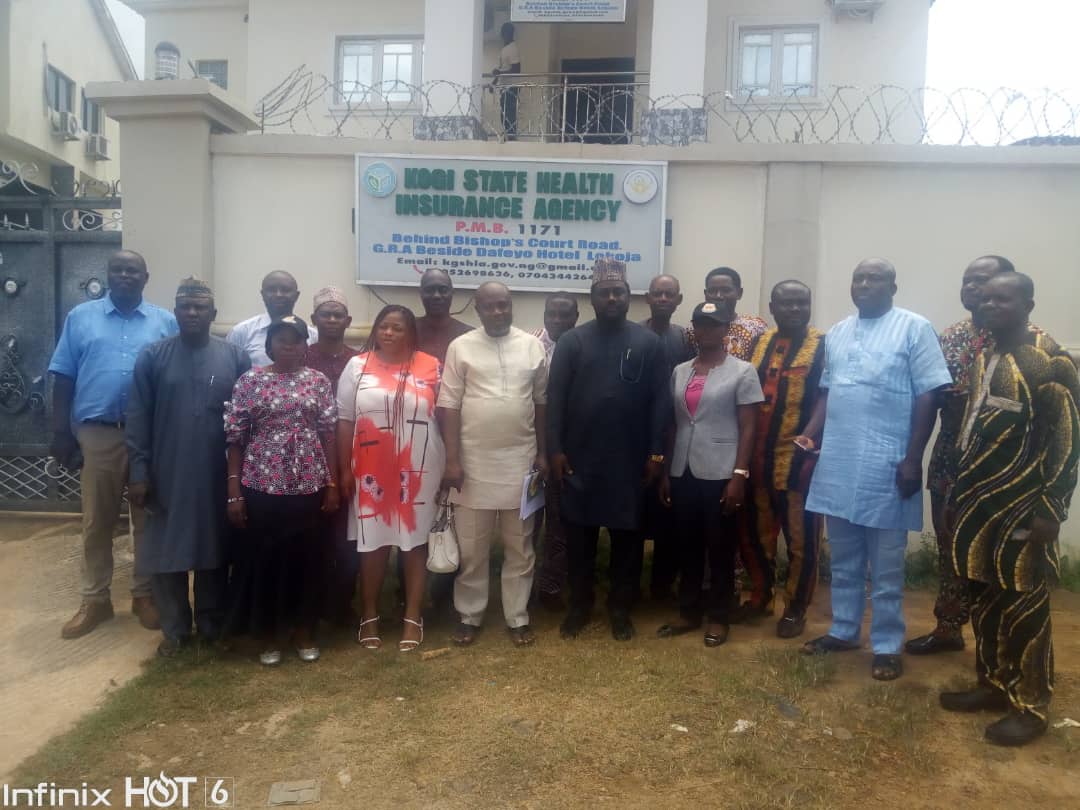 Dr. Adekunle Aledare, the Executive Secretary of KGSHIA, made the disclosure at the maiden Media Parley of the agency with journalists on Wednesday in Lokoja.

Aledare noted that in the last one year and five months, the agency have been able to develop health programmes to rapidly scale up the health insurance coverage of the residents of Kogi state.

”Under the vulnerable group health insurance programme, we have enrolled 31,391 persons (131 per ward) across the 21 LGAs awaiting access to care, following the training of providers next month”, he said.

He noted that another 120 pregnant women have been enrolled under the Senator Smart Adeyemi Care, in the Kogi West senatorial districts of the state.

According to him, the vulnerable group include: pregnant women, children under five years of age, people with disability, poorest of the poor and elderly.

He said that in recent time, there was a global target to achieve Universal Health Coverage by 2030 which means all people should have access to the needed healthcare services of good quality at an affordable cost without suffering financial hardships while paying for these services.

He added that the National Council on Health in 2015 charged states to establish state social health insurance agency to enable the country achieve Universal Health Coverage.

He noted that the bill establishing the agency was passed into law in November 18, 2018 and the State Governor, Alhaji Yahaya Bello assented to the law on April 24, 2019.

He explained that the agency provides equitable access to quality and affordable healthcare services for all residents of Kogi State irrespective of socioeconomic status to ensure universal healthcare coverage 2030.

He said that the State Government was committed politically and financially to the agency evidenced by the befitting office space, releases for capacity building of the staff, study tour, and accreditation of facilities.

He added that the State Government had also developed Operation Guidelines for the agency, training of accredited service providers and sensitisation of relevant stakeholders.

He, therefore, urged CSOs, NGOs, individuals, groups, associations, families, philanthropists and well meaning Nigerians to key into the programmes and register their loved ones.

According to Oyeyemi, the agency is established to regulate, supervise, and ensure the effective administration of Kogi state health insurance scheme.

In his closing remarks, Mr Adeiza Momoh Jimoh, the Chairman Nigerian Union of Journalist (NUJ), Kogi chapter, commended the State Government for the establishment of the insurance scheme, while calling for adequate funding and commitment to ensure sustainability.

He further called on the people of the state to take advantage of the health programme, and assured that NUJ would support and ensure adequate media coverage for the agency’s programmes and activities.