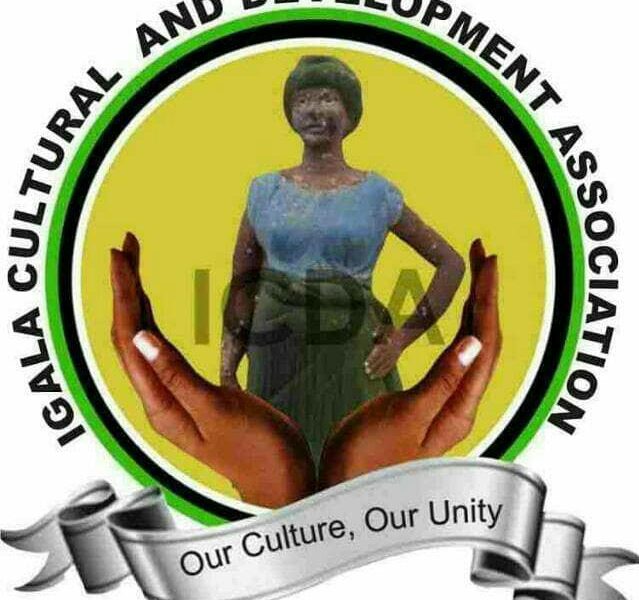 As the elections into the national executive of the IGALA CULTURAL DEVELOPMENT ASSOCIATION (ICDA) get closer, the National Electoral Committee, constituted by the ICDA National Executive and endorsed by the Igala Traditional Council had announced that the sale of EXPRESSION OF INTEREST FORM & NOMINATION FORM for the offices contained in the constitution of the IGALA CULTURAL DEVELOPMENT ASSOCIATION (ICDA) shall close by midnight today, Monday 20th, September, 2021.

In a statement by the committee Secretary Barr.M.A. Abaji, the purchase of forms was a huge success with so many Igala sons and daughters showing so much zeal to serve the igala nation aspiring and picking forms across various interest groups and divides devoid of any rancour.

The electoral committee chairman Moses A. Ebute; a Senior Advocate of Nigeria, called the development a new dawn for Igala land and ICDA in particular. Stating that the unity of purpose and energy brought into the upcoming ICDA elections is unprecedented. He called on all interest groups & Igala sociocultural associations to continue in their support of the ICDA and make this election a huge success promising the most credible ICDA elections ever held as every one is being carried along & the interest of every Igala citizen is sacrosanct.

The ICDA electorial committee has continued to enjoy the support of the Igala Traditional Council and all stakeholders who stand united with a progressive Igala land & culture as a focus.

Screening of all aspirants who purchased forms shall begin from 21st – 28th September 2021.

The ICDA ELECTORAL COMMITTEE with the approval of all stakeholders of the Igala nation has fixed Saturday, 2nd October 2021 for the elections at the Igala Unity House in Anyigba.