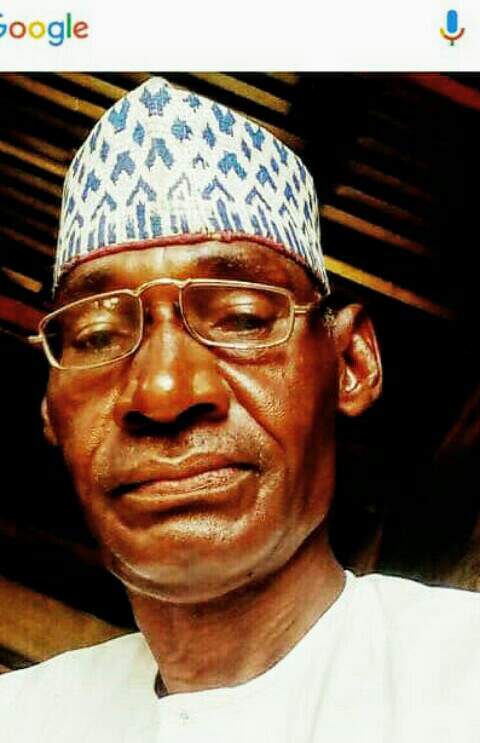 KUFFAU in a statement said the recent two separate subsidiary loan agreements between the kogi state government and the International Fund for Agricultural Development (IFAD) and the World Bank, $62m and $10m respectively are meant to serve the purpose of agricultural development in the state maintaining that the rural agenda of Gov Yahaya Bello, is targeted at adding values to farmers in the state and reducing rural poverty.

KUFFAU said the policy would enhance food security and job creation among the poor rural dwellers as well as promote economic growth on a sustainability basis.

KUFFAU says It is high time the country adjust to agriculture and solid mineral resources economy than the petrol dollar economy insisting that the rural agenda of Gov Bello is KUFFAU’s birth of a dream.

According to KAFFAU If farmers and farming are no longer secured as in the prevailing state of affairs then Nigeria must choose capacity which will benefit every one.

This, KUFFAU says it find it in Gov. Bello, and that is why the association has joined in fuelling the calls on him to accept to contest presidency 2023.

” In KUFFAU, we believe the problem of insecurity and banditry can only be tackled through the  stick and carrot approach which Gov. Yahaya Bello chose and succeeding in curtailing the ugly images of insecurity as compared to other states in the country.”