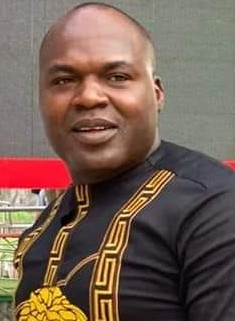 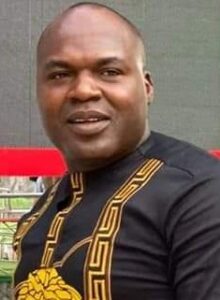 A Philanthropist and Politician in Kogi East Senatorial District, Hon. Odu Akowe has sent his message of appreciation to those who sent and called to felicitate with him on the auspicious occasion of his Birthday. 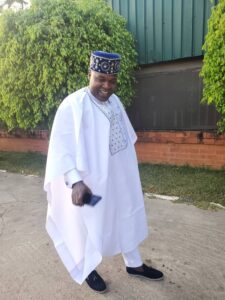 Recalled that Hon. Odu added another year, with friends and well wishers all felicitating with him as well as eulogizing him for his sterling political leadership and unprecedented philanthropic gestures to humanity. 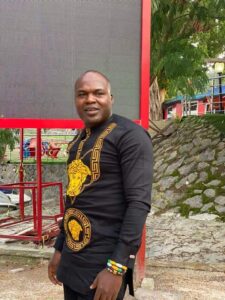 Hon. Odu Akowe in a statement issued to Newsmen, said he was overwhelmed with the outpouring and show of love by friends, political associates and well wishers, used the medium to call on Politicians in the country to devise new means of reaching out to the electorate during campaign.

The Politician and Philanthropist frowned at the manner of campaign ongoing ahead the forthcoming general election, said better method should be employed to reach the target audiences, cut cost as well as put the safety of lives and properties into perspective.

Hon. Odu urged politicians to devise the means of having regional and geopolitical campaign, said it would save cost, time and energy, yet the message would still be made to reach the target audiences.

According to Hon Odu, rather than allowing people travel from one end of the country to another, people of a particular geopolitical zone can gather at the headquarters of the geopolitical zone”.

” For example people from the South East can be made to gather at the headquarters of the region, thus making all the five states in that region having to travel short distances “.

” This would save cost, energy, traveling time and manhour, reduce accident on the road as well as cut expenses of politicians and political parties “.

The Philanthropist disclosed that political campaign are becoming so expensive, with politician having to spend so much, such that, after spending and getting into office, they spend all the time trying to recoup there campaign expenses, which goes a long way in affecting governance.

Hon. Odu called on the people to vote right and there conscience in the 2023 General election, pointing out that the election present another opportunity to elect credible leaders.

He concluded by thanking all those who called and messaged him to felicitate with him on his birthday, assuring that he is committed to touching lives in positive ways.