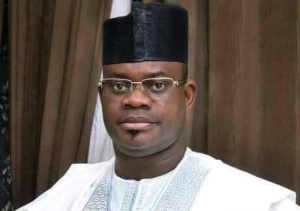 According to Prof. Isah in message of felicitations, thanked God Almighty for protecting the life of Gov. Yahaya Bello and also helping him to bring up rapid and positive development across Kogi State. 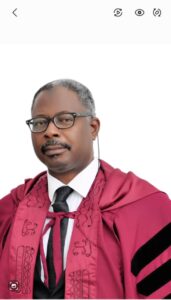 In his words, “I am glad to take this opportunity to thank Gov. Yahaya Bello for all the good works he has been doing across Kogi State, especially the remodelling of Kogi State Specialists Hospital Lokoja. 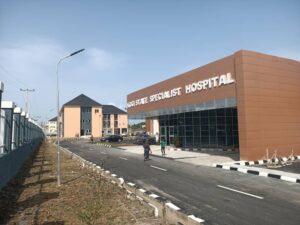 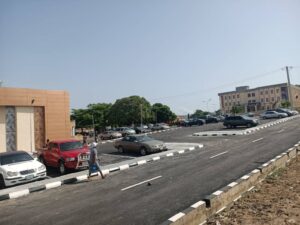 “I must confess that the physical developmental strides of Gov. Yahaya Bello is mesmerizing and this has made him as an exemplary leader that is worth celebrating even as he marks his 47th birthday.” 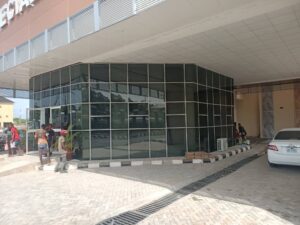 He further described Gov. Yahaya Bello as a young and talented governor with the speedy record of bringing up signatory projects that will surely go into the annals of Kogi State. 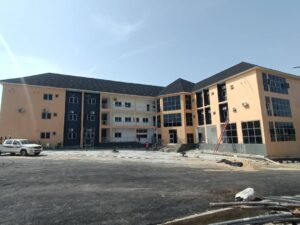 In addition, the CMD described Gov. Yahaya Bello as a political leader who genuinely loves the Health Sector, pointing out that across the state, there is a massive infrastructure development ongoing under his administration. 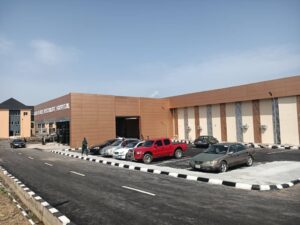 Prof. Isah added that the Kogi State government is doing its best to see that the Health Sector thrives in the State, scored the administration of Gov Yahaya Bello an excellent mark in the health sector. 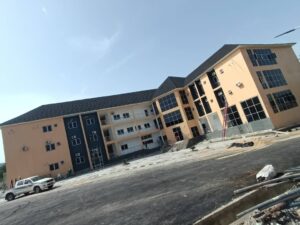 The CMD prayed that God Almighty will bless Gov. Yahaya Bello with longevity and the zeal to make him carry on with the good leadership traits that he has displayed so far, described him as a Governor with the midas touch.