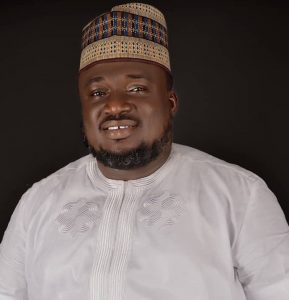 Barr. Dare regretted that Nigerians have missed an opportunity to turn Nigeria to factory reset.

The Executive Secretary described the happenings at the Primaries as an opportunity lost to get things right, said those who betrayed him didn’t harm the governor, rather have done the nation bad.

Barr. Dare said Gov. Bello has written his name on the side of positive history, commended him for the giant strides he displayed at the primary.

He regretted that he feels disappointed that people who would have largely benefitted from Gov. Bello’s presidency are his concern, described the outstanding performance of the Governor as unprecedented.

Barr. Dare explained that under Gov. Bello, the Youths, Women and people with disabilities were the greatest beneficiaries of his administration, regretted that they are the ones that would have benefitted the more if Gov. Bello had become President, lauded Gov. Bello for elevating the lives of the Youth, Women and People with Disabilities in the State.

Barr. Dare described the political future of the State Governor as very bright and promising, says he is still young and energetic.