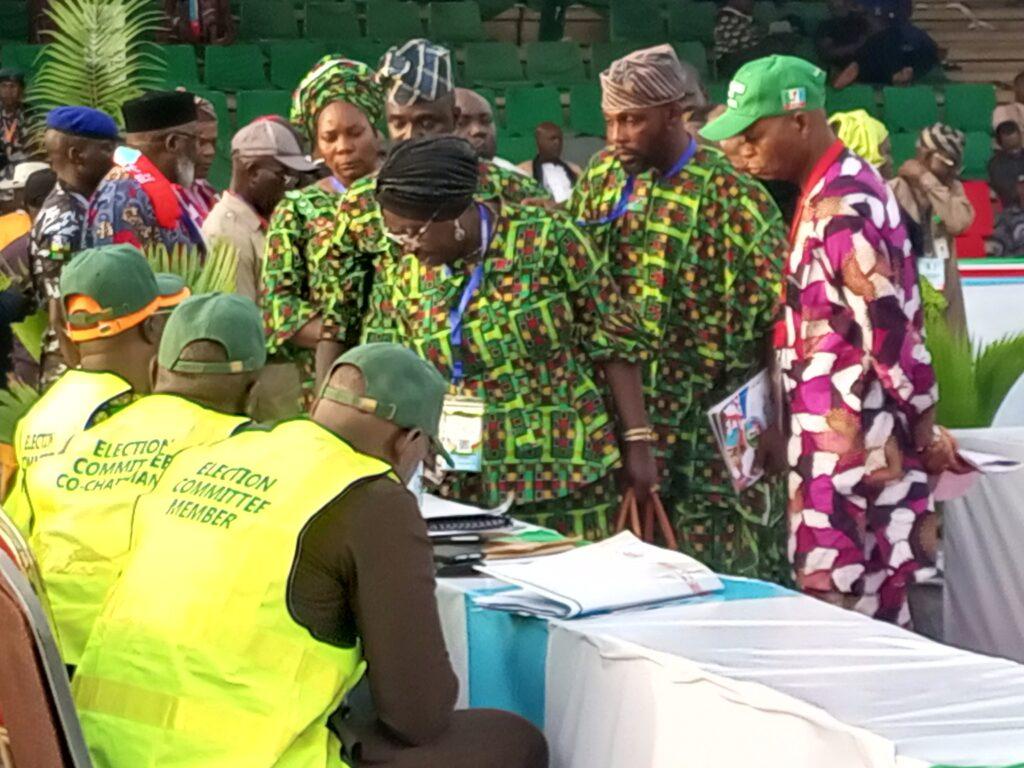 According to sources and a report by Vanguard Newspaper, the former governor of Lagos State, Asiwaju Bola Ahmed Tinubu, is having an early lead in the primary poll for the presidential ticket of the ruling party, All Progressives Congress (APC).

It was gathered that as the sorting of the ballot boxes and counting continues, the name of the national leader of the party, Asiwaju Tinubu was mentioned more often than the other aspirants. However, 14 names were written on the ballot paper of voters, which included both those who withdrew from the race and those who didn’t. The winner is set to be announced as soon as the counting process is concluded.