The Media have been charged to make reporting on Disability issues based towards making the society a safer place for persons with disabilities. 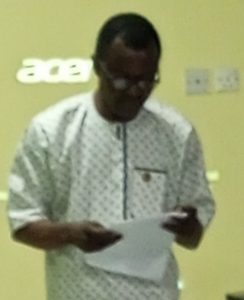 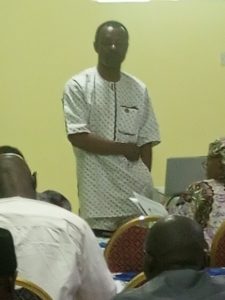 The Training was Organised by Stallion Times, with funding by Macarthur Foundation, is a collaborative Media Engagement for Development, Inclusion and Accountability for Journalists is currently ongoing in Kogi and Kano States. 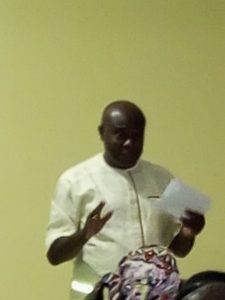 The Project Co-ordinator says Journalists hold it a duty to reshape public image of people with disabilities, urged Journalists to through research, work towards making the society safe for the Disability Community.

While pointing out that the media should use the media space to play a vital role in promoting issues based reporting as it affects the disability community.

The Project Co-ordinator described the capacity building as one geared towards Improving the knowledge of Journalists towards disability inclusiveness and reporting.

Isiyaku Ahmed disclosed that the training has become necessary following the common and necessary stereotypes that has affected people with disabilities, said the training is geared towards issues based reporting that would promote problems affecting PWD and for them to gain prominence.

He said the training also aims at training journalists to report and positively engage with people that would help in highlighting and in engaging the concerns of PWD.

Earlier in a goodwill message, Adeiza Momohjimoh, Kogi State NUJ Chairman, tasked journalists in the State to see the training very seriously, pointing out that life is dynamic, urged the practitioners to see learning in reporting issues of disabilities very important.