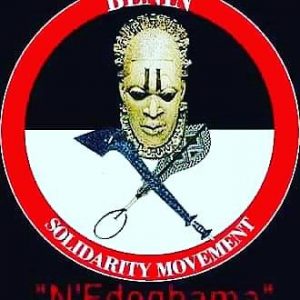 Professor Oshodin’s sudden death occurred early hours of Sunday, May 29th, 2022 after a brief illness, at the age of 71.

In a release signed by the
President, BSM Worldwide and Secretary General, Ambassador Curtis Eghosa Ugbo and Ms. Esohe Adun said , “the death came to us as a rude shock considering the calibre of personality that the academician was in his lifetime.”

While joining the bereaved family in their hour of grief we  urge them to take solace in the legacies that their patriach bestowed on them.

The Oshodin family should be proud of the fact that the late Professor Oshodin was a beacon of hope to a lot of people.

We say adieu to a man of honour whose exploits placed Benin Kingdom on the map of world achievers.