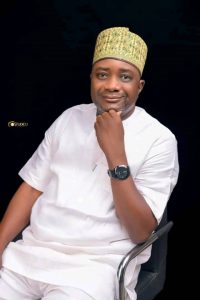 In a post primary election speech, Hon Daniya called on Hon Alumka to join hands with him to build a strong APC party in Bassa and win the next Assembly election in the Local Government Area.