The Delegates decision was greeted with massive applaud for making the right choice in Hon. Umar Yahaya. 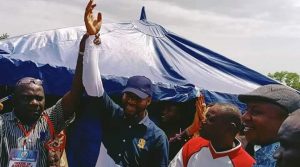 The Election held at Abejukolo Headquarters of the Council on Thursday , saw honourable Umar Yahaya who polled 53 to beat his closest rival , the incumbent Assembly member, Hon. collins Atai Musa who scored zero, while Ede Denis Arome could not have the approval of any delegate. 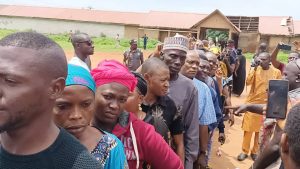 Speaking at the end of the Election, the Council Chairman  Ibrahim Yakubu Aboh  congratulated Hon. Umar Yahaya (Connect)  as the winner of the context. 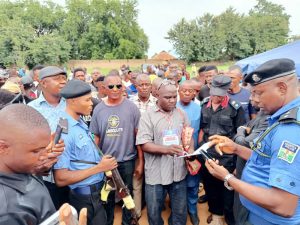 The chairman  appealed to all party members and contestants to close rank and unite the party, adding “we are all brothers and sisters.

He  said  all participants are eminently qualified,  but in every competition, one person must definitely win.

He urged all to  shift focus to winning the general election.