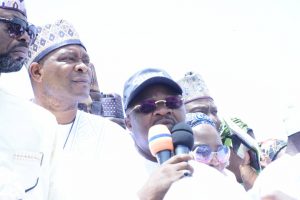 Engr. Ohere is a Frontline Aspirant for the Kogi Central Senatorial District running on the platform of the APC. 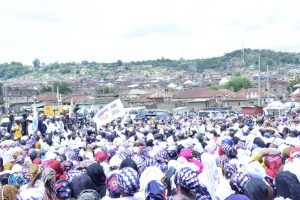 The support for Engr Ohere stems from the fact that Engr Ohere is a leader known at home and away with sterling achievements and verifiable anticedents. 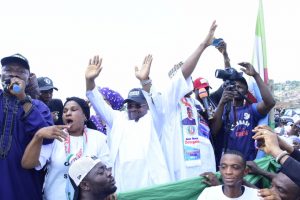 In all his consultation visit to drum support for his aspiration ahead the Party‘s primaries, Traditional rulers all spoke from his impact while at the ministry of LG & CA described him as a round peg in a round hole. 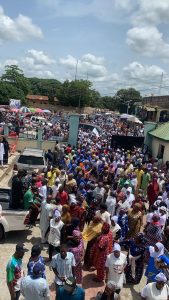 Similarly, Party Faithfuls who spoke, talked about his loyalty and support for the party while the pressure groups eulogized him on the unprecedented infrastructural development in his time as a supervising commissioner for works and housing

Engr. Ohere is one of the ardent supporter, loyalists and central leader of the Governor YAHAYA Bello officials from the central

He is expected to be in Ajaokuta and Ogori Magongo today in continuation of his consultation visit ahead the Party‘s primaries.

Without mincing words, Engr. Ohere is no doubt a leading contender and appeared loved and favoured by his people