The Kogi State Head of Civil Service has charged all Public/Civil Servants to stay completely out of partisan politics in the interest of the State. 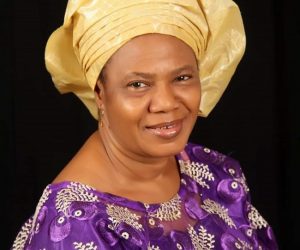 She made this charge while reacting to a statement by the Chairman, Kogi State Labour Congress, Comrade Onuh Edoka who in his address to the members of the newly constituted political steering committee to drive Labour Party membership in the State as aired by AIT said, the committee should make sure that all workers of this state are brought into the fold of Labour party.

The Head of Service directs all Civil/ Public Servants to note, be aware and be guided by the provisions of Public Service Rule No: PSRS-030422 and 030423 which forbid Civil/Public Servants involvement in partisan politics.

She asserts that all workers in the State should be properly guided against being misled by any group or political party.