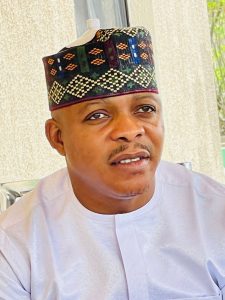 Addressing press men shortly after the official announcement, Comrade Usman Okai Austin said, ” it is not about his victory but a victory for the people’s of Dekina / Bassa”.

Okai who acknowledged his co contestants as great leaders of the party, also called on them to put their differences aside and work towards the success of the party come 2023 election.

Meanwhile, cross section of the party‘s faithfuls who spoke on the condition of anonymity described Okai’s victory as the victory for the masses stressing that Okai’s personality represents love, fairness, equity, acceptance and peoples’ wish.