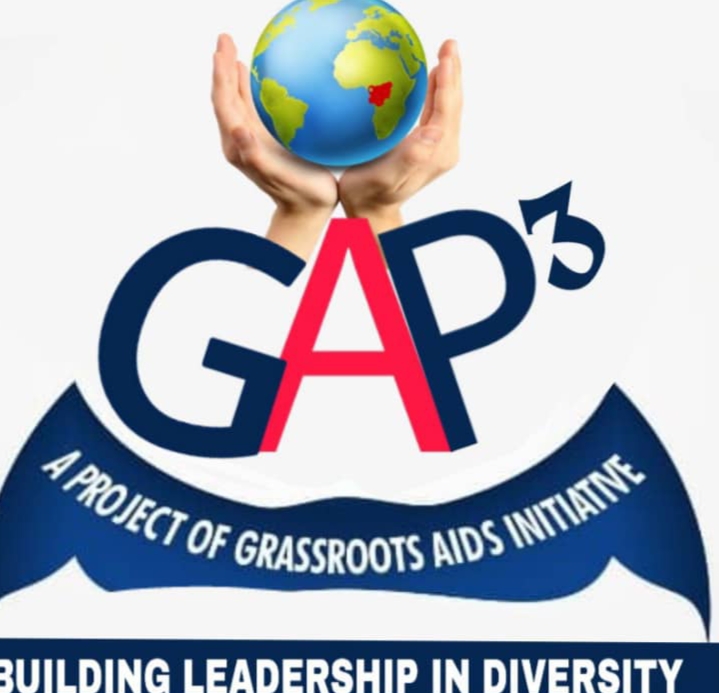 All is now set for the official unveiling of a socio-political movement, the Global Alliance Of Progressive Professionals-GAP3.

In a statement issued by the group and jointly signed by its National Coordinator, Ambassador Ahmed Chikaji and National Publicity Secretary Hon. Suleiman Siraj said the event which will hold on Monday the 29th of November, 2021 at Nicon Luxury hotels Abuja will future endorsement of the Kogi State Governor His Excellency Alh Yahaya Adoza Bello to contest the 2023 Presidential election in the All Progressive Congress APC.

According to the statement, the Senator representing Kogi West Senatorial District in the National Assembly, Senator Smart Adeyemi will be the Chairman of the occasion while members of GAP3 Board Of Trustees, National Executive Council, State Coordinators and prominent personalities are expected to attend the ceremony that is scheduled to begin by ten O’clock in the morning.