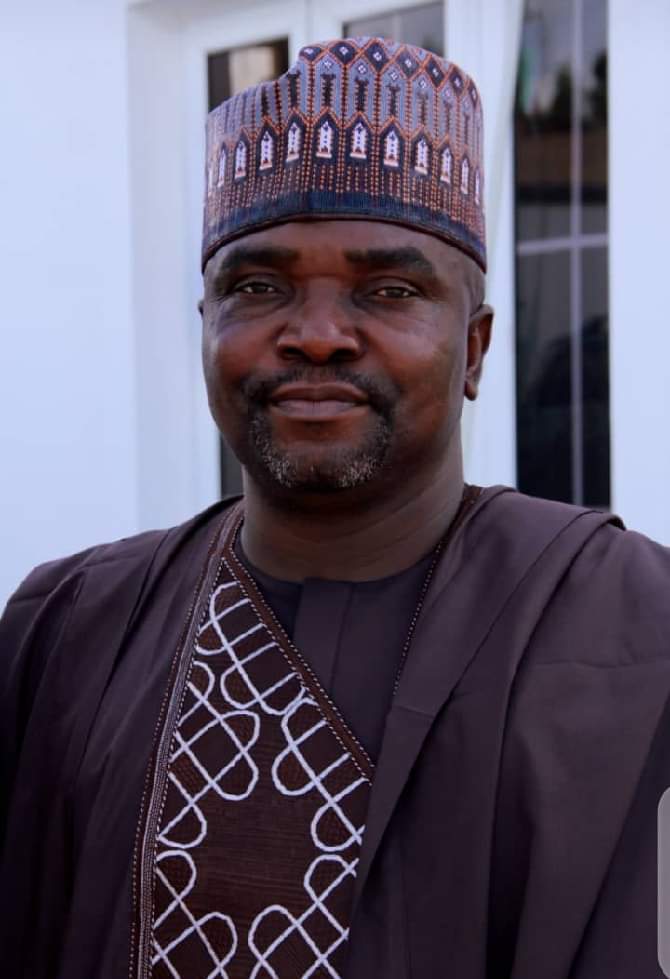 The Clerk of Kogi House of Assembly, Alhaji Ibrahim Isa-Amoka has congratulated the state Caretaker chairman of All Progressive Congress, (APC), Alhaji Abdullahi Bello on the occasion of his birthday.

He described the chairman as a dynamic politician who he said has changed the face of politics in the state since assumed leadership of APC in the state.

Isa-Amoka noted that the single parameter to judge a party chairman is the outcome in any election.

He accerted that unarguably the most successful party chairman in the history of Kogi contemporary politics remain Hon. Abdullahi Bello, saying that the record speaks for itself.

He added that “winning 3 Senators out of 3, 7 house of representatives out of 9, and all the 25 house of Assemblies in APC kitty, same with local councils chairmen, this is achieved through his stealth strategies in the elections.

“With relish, the decision of honourable Abdullahi Bello AKA Dollar as the party chairman turns out to be another wise decision the governor took by supplanting mediocrity on ethic sentiment with merit.

The Clerk while wishing him long life and good health, called on the members of his party, the APC and people of the state in general to continue to give him the needed support for the over all development of the state.