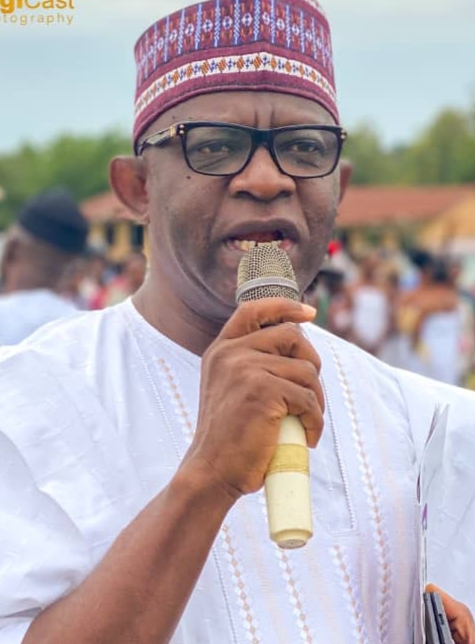 A two time Federal House of Representatives Member, Hon Sunday Karimi has begun the repairs of damaged portion of roads in Egbe, in Yagba West LGA of Kogi State. 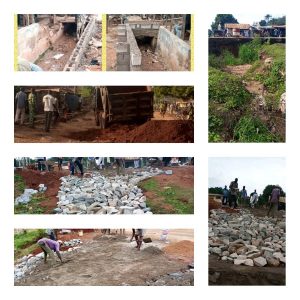 Similarly, Hon. Karimi has begun the rehabilitation of several motorized solar power boreholes vandalized and broken down in Odo-ere and Egbe, said the intention is to provide potable water for the people.

Hon Sunday Karimi who is a former House of Representative Member of Yagba Federal Constituency for two term said as progressive citizens of the country we don’t have to always wait for the Government before reaching out to our people from what God has done for us, adduced it as reason behind his always finding means of reaching out to his people .

A road user, Idris Oladele, said the roads has been a major challenge for road users and market women in the community but thank God for a lover of his people Hon Sunday Karimi who has found it necessary to put the road back to good shape and so many other roads in Egbe Land.

Speaking, Kemi Oselu, appreciated the former Lawmaker for the rehabilitation of boreholes in the area said it has brought succour to women who are daily knocked down by vehicles while in search of water.

We will keep doing More for our people as long as we live on Earth he concluded.