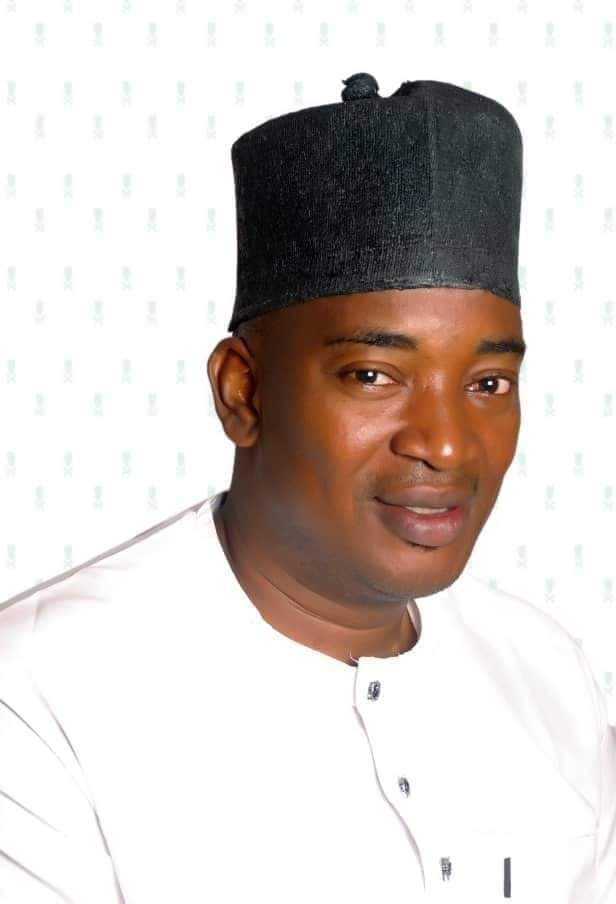 The Management and Staff of The Nigerianpost Newspaper has described Comr. Alfa Ebune as a youth Activists and Pathfinder per Excellence.

The Nigerianpost in a message to felicitate with Comr. Ebune on his birthday, described him as a true friend who stands with you in truth and justice.

The Statement signed by Abu Michael, Editor in Chief and Publisher, lauded the personality of Hon. Ebune said only few of his types can be found in today’s world when juxtaposed with his passion for development of the Youths.

While wishing him a prosperous new year of his life, the statement said he has lived a life worthy of emulation by the coming generation of youths in Youth struggle and emancipation.

Also Read This:  Commander Omodara, an indispensable asset, Omoluabi says, as he congratulates him on his birthday

Court Nullify’s Turbanning of Mr. Abdulsalami Yusuf Enesi as Ovanegbe of Anese in Eganyi.
Stop Saying ” How Was Your Night ?” See What To Say
Comment