The fate of the All Progressive Congress, APC, ward congresses in the 11 electoral wards of Ofu LGA, hangs in the balance and the exercises may not function, owing to the action of some Excos of the party in the LGA who have gone against the directives of the party leaders who asked for the affirmation of the ward chairmen. 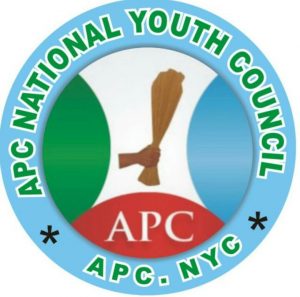 On 10th of August we sent a detailed letter and press release questioning the congresses held at Ankpa and Ofu LGA, that of Ankpa has been rectified but the leader of Ofu has persisted with his intentions of going against the Governor’s directives.

The development stands in contrast to the directives of party top-notchers present at meetings held at the glass house in the government house, where the direction of Affirmation was given.

We are opining that the Affirmation process should be adhered, to give every APC member in Ofu lga a sense of belonging, equity, fairness and justice. Considering the divisions, tendencies and in-fighting rocking the Party in the LGA.

If the party is to win elections in Ofu LGA, we must be united, focused and determined in one voice. This will start when members who have worked for the party gets the recognition and positions they deserve.

We call on the party executives to act swifty to rescue the party from its current state of divisions, tendencies and in-fighting and the perpetrators brought to justice