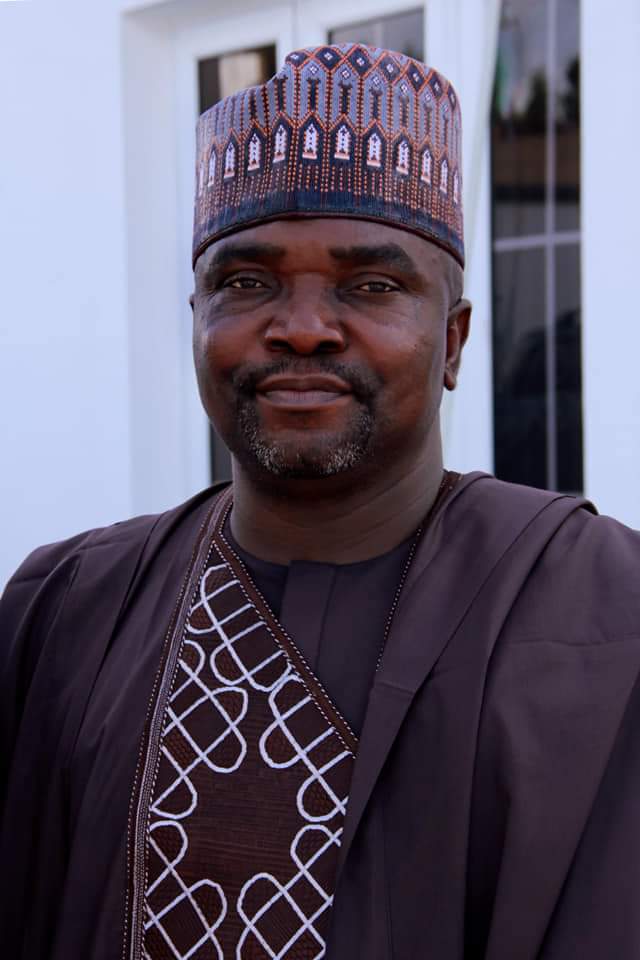 *Hon. Yahaya* said Hon. Abdullahi Dollar’s sterling leadership qualities as the APC State Chairman have contributed tremendously in stabilising the party since his coming on board.

In a congratulatory message, *Hon.Yahaya Adeiza Ishaq* said Hon. Abdullahi Dollar has proven to be one committed Kogite, who continues to work tirelessly in moving the party and the state in general.
“On this day, I join millions of Kogites, especially members of our party, the ruling All Progressives Congress (APC), in congratulating and celebrating our State Party Chairman on his birthday.

“Right from his days as a Special Assistant to Governor on Mobilization Adavi/Okehi Federal Constituency to Gov Yahaya Bello to his period as an elected as the State Chairman of All Progressive Congress (APC) in the past few years, Hon. Abdullahi Dollar has proven his mettle as a leader with an uncommon sense of patriotism.

“He has brought his experience of political sagacity to bear in leading the APC to victory during the 2019 general elections. His firm commitment to party supremacy and discipline is a trait that many do not have,” *Hon. Yahaya Adeiza Ishaq* said.

Also describing him as a pragmatic leader, *Hon. Yahaya* described the APC Chairman as one individual that has weathered the storm in difficult circumstances and has come out stronger and has remained ever determined to ensure the continuous unity and harmony among members of the APC in the State.

Also Read This:  You Will Forever Remain in Our heart - Late Reverend Godwin Bayo Odofin's Family

Finally, *Hon. Yahaya Adeiza Ishaq* said, he wish the State Chairman of the All Progressives Congress (APC),
more wisdom and strength as he continues to pilot affairs of the ruling party in the State.

Post Views: 51
Share This:
TagsHON. YAHAYA ADEIZA ISHAQ DESCRIBE HON. ABDULLAHI DOLLAR AS A LEADER WITH AN UNCOMMON SENSE OF PATRIOTISM ON HIS BIRTHDAY