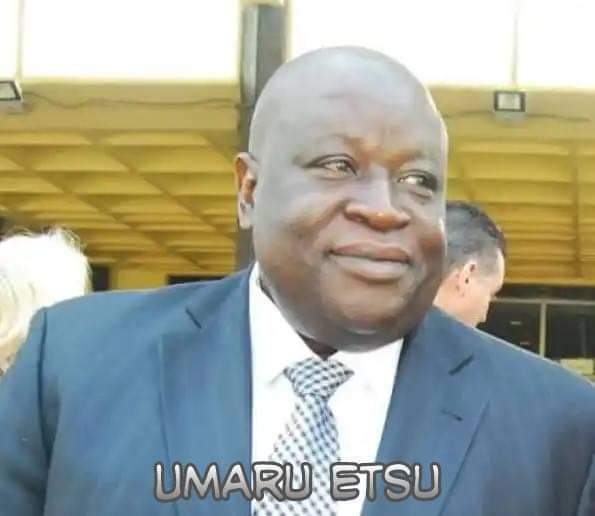 President Muhammadu Buhari has appointed Mohammed Umar Etsu as the new Solicitor-General of the Federation/Permanent Secretary.

Etsu is the current Director of Public Prosecution of the Federation following his appointment in 2016.

Etsu born on 8, November 1962 at Eggan in Lokoja Local government of Kogi State, and was called to the Nigerian Bar in 1985.

He joined the Federal Ministry of Justice in 1986 as a State Counsel and became the Liaison Officer of the Ministry in Abuja.
Post Views: 27
Share This:
Also Read This:  NG-CARES: Kogi Govt. Partners World Bank in Training CSDP Management Staff.
TagsBuhari Appoints Mohammed Umar Etsu as Solicitor-General of the Federation/Permanent Secretary.