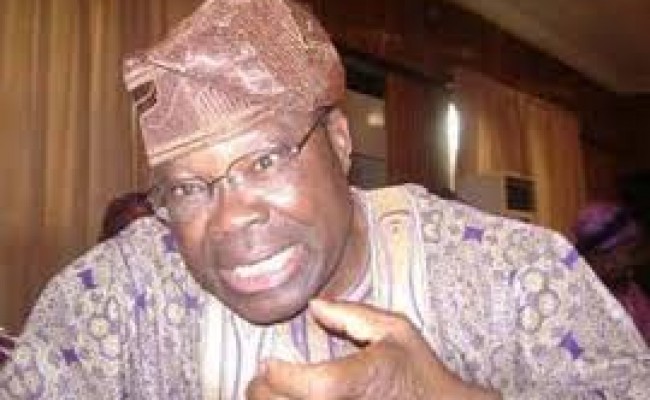 This communique addresses the prevailing power imbalance in Kogi State between the three senatorial districts of; Kogi East, Kogi Central and Kogi West, and its consequence on the west senatorial district’s future political alignment in the state.

The forum is dismayed over the skewed political power play in the state that has denied the good people of the west, despite their good intention and active participation in previous elections, the ability to produce an Executive Governor of the state since the creation of the state in 1991.

In contrast, the two other senatorial districts of east and central have occupied the seat of the state governor for about 21 yrs now and 25 years by the time the incumbent leaves office in 2023.

It is in the light of the above that the forum states as follows:

2. We reject running mates in all political parties in the West.

3.That the state governor, his Excellency Alh Yahaya Adoza Bello, and all political actors in the state should take conscious note of this demand and support every arrangement that will meet the aspiration.

4. That all political parties in the West Senatorial District must endeavour to work together to stimulate actions that would produce credible candidate(s) leading to their state primary elections in the state.

5. All political parties in this regard must, however align with the Eastern and Central Senatorial Districts of the state to accomplish the objective by working to produce a governorship candidate that will be acceptable to flanks of the state in the 2023 governorship election.

6. That the forum wishes to remind his Excellency of our unalloyed support during the last election when we made a public statement that endorsed his re-election based on our insight that he was a democrat, courageous and would honour our modest agitation for power rotation in the state.

7.That as an aspiring president of the Federal Republic of Nigeria, the governor needs to more than before , demonstrate his support for an enduring power sharing and restructuring arrangement at the grassroots level in Kogi State and then Nigeria as widely conversed by all critical and discerning minds in Nigeria. This demonstration will show the infallible strength of good character and integrity he poses to lead a multi-ethnic nation like Nigeria.

8.That Kogi West Senatorial District has embellished numbers of qualified candidates that are loyal to his Excellency and that understands the need for good governance that will benefit every part of the state.

Also Read This:  Mass Defection From APC is End-of-the-Road Signpost For Ize-Iyamu – PDP

9. That his Excellency must not allow individual or group of people to lead the state back to the woods when the whipping of sentiment, pettiness and selfishness of interest groups influenced previous administrations to be parochial in the management of the power equation among the various ethinic groups in the state.

10. That the Governor must speak out now to support power equity and measured balance in favour of Kogi West senstorial district to complete his administration principle of EBIGO which has been popularised to manage the power-sharing complexity of our confluence state.