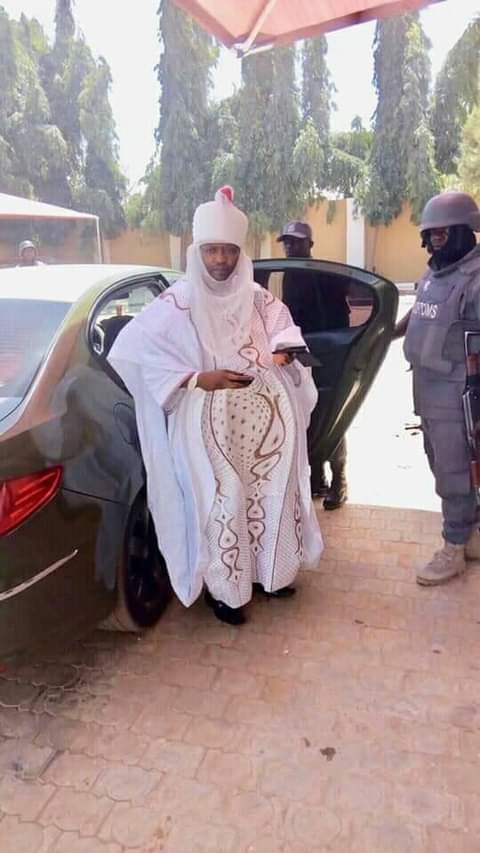 Reward of public service is a game of prestigious service to humanity an in pursuit of impediment of achieving result for the societies greatness. 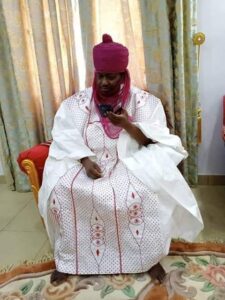 Bad leadership and corruption are the bane of Nigeria’s socio economic development,there is a consensus among well meaning individual and foreign nation that corruption has largely retarded the quest for human development in Nigeria.
Distinguished Rtd.Yusuf Umar Antu was born in postiskum,yobe state in 1958. He began his elementary education in pursuit in 1964 at race course primary school,postiskum yobe state, before proceeding in 1972 to government secondary schools Maiduguri borno state. 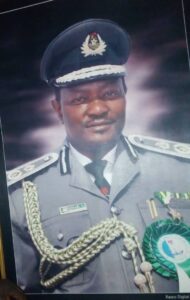 The young Yusuf having distinguished himself in the school certificate Examination in 1977 immediately got enrolled into the prestigious Bayero University Kano, where he bagged a Bachelor’s of education. ( Education/History in 1981, he was pasted to women teacher college Azare Bauchi state for the national youth service corps (NYSC ) his leadership and human management skill won him several award and accolade respectively.

With a pragmatic patriotic desire to contribute his quota to the economic growth of our dear nation. Rtd. Sir. Yusuf Umar was enlisted into Nigeria custom service without any helping force of influence friction in 1982, hereinafter between 1982, When he began as a superintendent collector11 (SC 11) and 2015 as a comptroller. Yusuf Umar has severally proved that he is an agent of change in Modernization Oasis in the desert.

Also Read This:  THE TRUTH ABOUT BELLO’S “PRESIDENCY”

From Bauchi Area Command Where he started in 1983,after his compulsory one year tutulege at the custom training college Ikeja-Lagos to western marine within a year as controller kaduna, Kastina command Yusuf Umar raised the monthly revenue collection from N202million to N450milion representing an increase of over 100%. He equally seized over 10 trailer of fake drugs and executed about eight new project as a man with impact change.

In less, than a year as the Area controller, Western marine command he has initiated and executed about five project which were commissioned by the comptroller-General in April 2015. His ferocious anti Smuggling excellence earned him a letter of commendation by the poultry Association of Nigeria other media and government agencies.
Worthy of note is his display of dexterity an competence when he organized the 2012,addition of the comptroller general conference in katsina,which was adjudge the best both in term.

Also Read This:  A short story about Krcabs.com

HIS IMPACT ON CUSTOM AND ECONOMIC GROWTH OF THE NATION

In 2007 as an Assistant comptroller of custom and officer in charge of custom intelligence unit Muritala Muhammad international Airport Lagos, he made a ground breaking seizure of ten million dollar and four hundred and fifty thousand Euros( $10,000 000, €45,000) in cash being the highest foreign currency seizure ever made in the history of Nigeria custom service. This feat earned him a silver medal Award by the service.

As Custom Area controller, Ondo/Ekiti command distinguished Sir. Yusuf Umar, Through his ingenuity an innovative acumen increased the revenue generation from #4.3 million to 176milion which represents 4,002%(Four thousands and two percent increase. The highest so far in the history of the Nigeria custom service and up anti smuggling and evasion of excise payable to the federal account by discovering about eight factories that were not complaint, within a period of one and half years he executed as 20 development and welfare oriented project.

Also Read This:  APC Brought In Militias From Mali, S/ Leone, Others To Win 2015 Polls – Baraje

Rtd.Comptroller Yusuf Umar Antu is the only officer in the Nigeria custom service with both a silver and Gold medals Award.

In spite of his tight schedule of duty Umar’s insatiable thirst for education prevailed and so he registered for a post graduate diploma in management (PGDM) in 2007-2008 and master in Business Management in 2009-2010, from Ladoke Akintola University of Technology ogbomosho, Oyo state.
He was disengage from public service since 27 August 2017
The kaigama of pataskum is happily married with wife children and grandchildren._
He also make his notably contribution much in the devil of potiskum Emirates since her restoration and before.

As a loyalist and card carrying member of the ruling party, All progressive Congress, APC, we therefore seek him more opportunity on his way to serve the people in federal and state levels, his leadership potentiality will earn him more functional position to service of humanity.

Post Views: 82
Share This:
TagsALH. YUSUF UMAR ANTU.( KAIGAMAN OF POSTISKUM) THE PATRIOTIC AND PRESTIGIOUS SERVICE TO HUMANITY AND PROFILE OF RTD

PRESS CONFERENCE BY THE HONOURABLE MINISTER OF INFORMATION AND CULTURE, ALHAJI LAI MOHAMMED, ON TOPICAL NATIONAL ISSUES, IN ABUJA ON TUESDAY, 4 MAY 2021
LABOUR CONGRESS INDUSTRIAL ACTION AND BULK POWER SUPPLY IN KADUNA
Comment