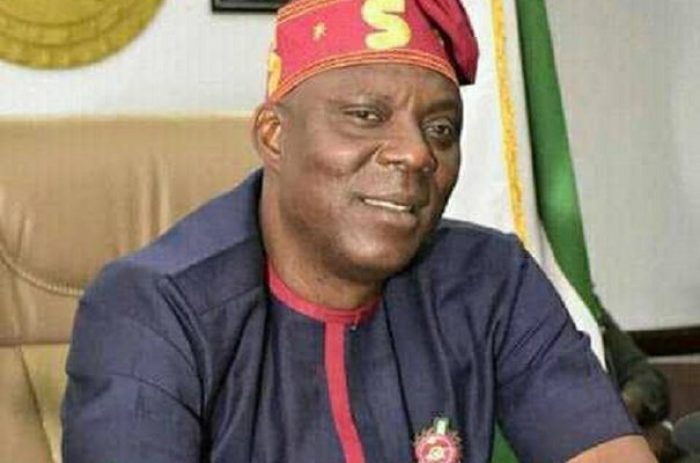 … describes him as a grassroots politician whose impact is largely visible

The Kogi State Commissioner For Education Science and Technology, Hon. Wemi Jones has sent a message of felicitations to Rt. Hon. Mathew Kolawole, Speaker Kogi State
House of Assembly on the celebration of his birthday.

Hon. Jones in a statement made available to Newsmen, described Hon. Mathew Kolawole as a quintessential grassroots politician whose impact is largely visible in the socioeconomic development of the state.

Hon. Jones Commended the leadership role of the speaker in the stability of the Kogi State House of Assembly, said the synergy between the Arms of Government is largely responsible for the outstanding development the state is witnessing.

While praying that God will continue to grant the Speaker good health and prosperity in the coming years, Hon. Jones congratulated him on the attainment of yet another age wished him well in his future endeavors.

Kogi is not safe – Austin Okai
“I will continue to give my best for Nigeria’s development”, Hon. Shaba
Comment