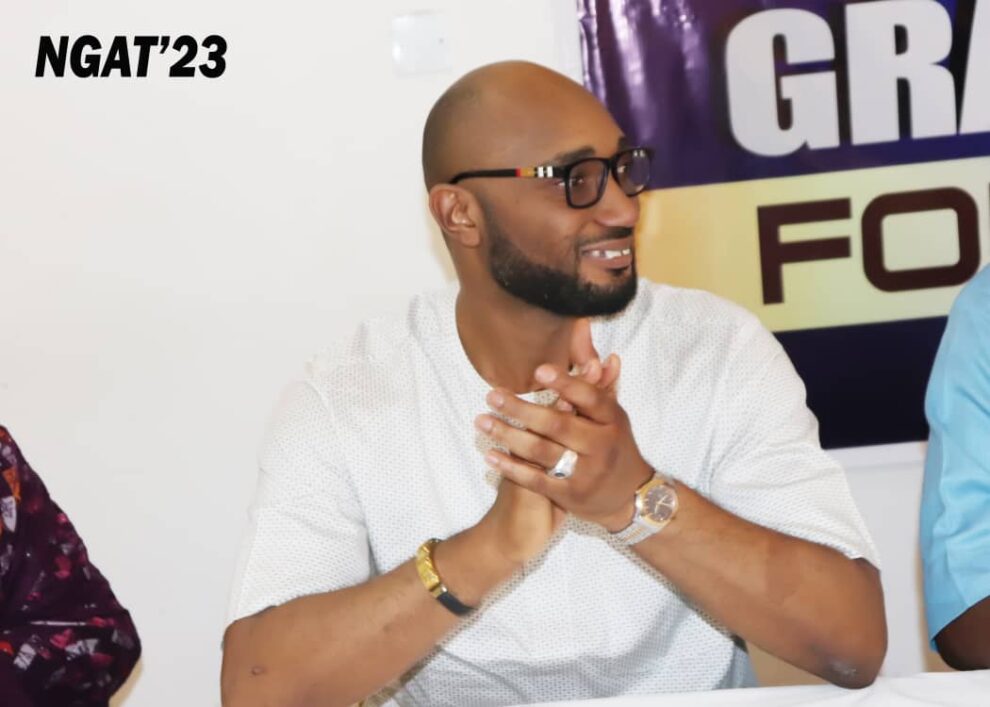 Deciding which candidate to vote into office is simply a matter of party affiliation for many people. Others, however, cast their votes based on specific characteristics they look for in their candidate of choice. Of a truth, there are certain qualities or good characteristics political leaders should possess. This article will highlight some top characteristics of a successful political leader, with Hon. Yahaya Onimisi Audu, an APC Chieftain in Kogi State and active in the politics of the FCT, as a case study based on practical observation of his personality over a couple of years.

Tom Brack said, “leading means you have to be a good example, and live what you say.” Exemplary leaders know that if they want to gain commitment and achieve the highest standards, they must be models of the behavior they expect of others. Leaders model the way. To effectively model the behavior they expect of others, leaders must first be clear about guiding principles.

Being honest can sometimes be difficult because it makes individuals vulnerable. It reveals who we really are and discloses our mistakes, which gives others the opportunity to criticize or reject openly. Honesty develops character and builds credibility and trust, which are the foundation to evoke confidence and respect from those around you, and in the case of political leaders like Yahaya Audu.

Compassion is the humane quality of understanding the suffering of others and wanting to do something to alleviate that suffering. While many see compassion as a weakness, true compassion is a characteristic that converts knowledge to wisdom. Yahaya Audu uses compassion to see the needs of those he leads and to determine the course of action that would be of greatest benefit to all those involved.

The word integrity is defined as “the adherence to moral and ethical principles; the soundness of moral character.” It is a synonym for honesty and uprightness, and is a vital characteristic for those in political leadership. Political leaders like Yahaya Audu, who possess integrity can be trusted because he never veers from inner values, even when it might benefit him to do so. As a leader, Okumoh as Yayaha is fondly called, have the trust of his followers. You know this requires the highest standard of integrity.

Having confidence in a political leader is about having faith or belief that he or she will act in a right, proper, or effective way. Constituents expects their political leaders to be both confident in themselves as well in their ability to lead. Yahaya Audu possessing this quality, inspire others, drawing on a level of trust which sparks the motivation to get others on board and get the job done.

Flexibility for a political leader is about understanding the give-and-take aspects of politics, and the ability to find the common ground. Good politicians like Yahaya Audu listen carefully to all sides, to not only hear their arguments but to especially learn what it will take on behalf of all parties involved to reach a consensus. This characteristic allows him to recognize setbacks and criticism, to learn from them and move forward.

Leaders’ deeds are far more important than their words when one wants to determine how serious leaders really are about what they say. Words and deeds must be consistent. Exemplary leaders go first. They go first by setting the example through daily actions that demonstrate they are deeply committed to their beliefs. Hon. Yahaya Onimisi Audu, popularly called Okumoh, is a fine example of a leader that matches words with deeds (action). If elected in 2023 into any political office, his constituents are surely going to have quality and effective representation that he is desirous of giving his people for many years now.