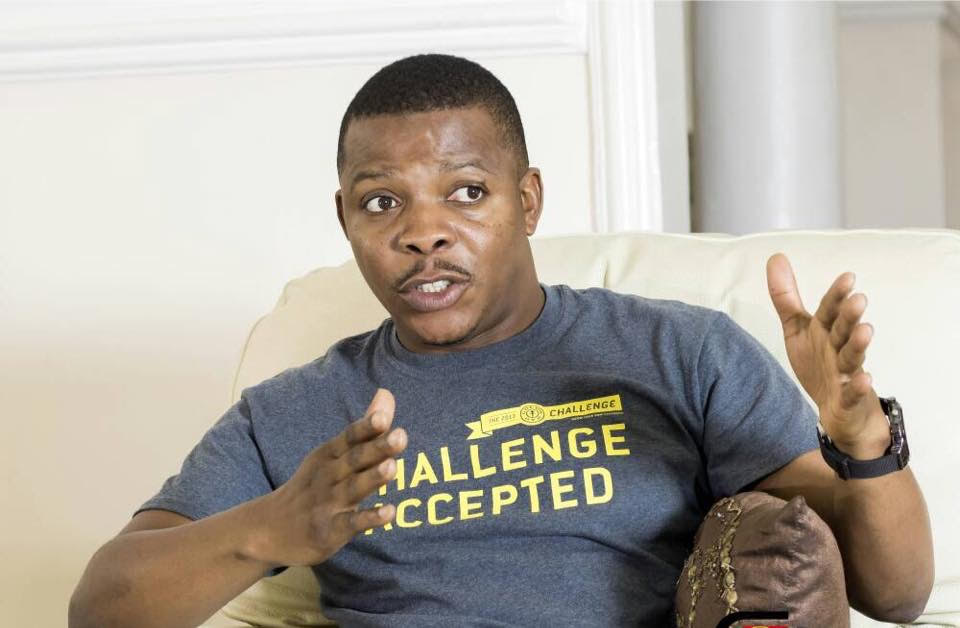 We send our deepest condolences to the family of late Honourable Adebayo Solomon, the Commissioner of Kogi Pension Board who was killed on Saturday, May 1 2021, by some suspected Fulani herdsmen at Eruku village a few kilometres to Egbe (the border town between Kwara and Kogi). May God grant him eternal rest and his family the fortitude to bear the irreplaceable loss.

We are also using this medium to call on the Kogi State Governor, Alh Yahaya Bello to as a matter urgency address the security challenges and other pitfalls in the state and stop playing politics with the lives of the good people of the state. This is not the time for political gimmicks or politicising security issues in the state. We urge him to do the needful by sending his condolences to the family of his commissioner who died as a result of the security pitfalls bedevilling the state, and stop hiding under the shadow of ‘Kogi is one of the safest state’ as claimed by his new direction government. It’s high time Yahaya Bello declared war on these criminal elements parading as Fulani herdsmen in the state.

For instance, several armed robbery attacks and kidnapping cases have been reported across the three senatorial districts of the state in recent times.

Days back, the Senator representing Edo Central in the upper chamber, Clifford Ordia, was twice attacked on Okenne-Lokoja and Lokoja-Abaji roads by bandits in Kogi while heading for Abuja.

However, the Yahaya Bello-led government will never project these loopholes for the world to see but would rather prefer showcasing achievements that are not in existence in the state since his inception into office.

What is the usefulness of a government without the security of lives and properties of the citizenry who elected them into office when the people are being killed by some criminal elements right in their own land. It’s really a failure on the part of the government if security is not properly taken care of as ought it should be.

Also Read This:  Omoluabi leads Kabba/Bunu APC Campaign, promises to deliver not only on election but LGA reconnaissance

A word is enough for the wise!