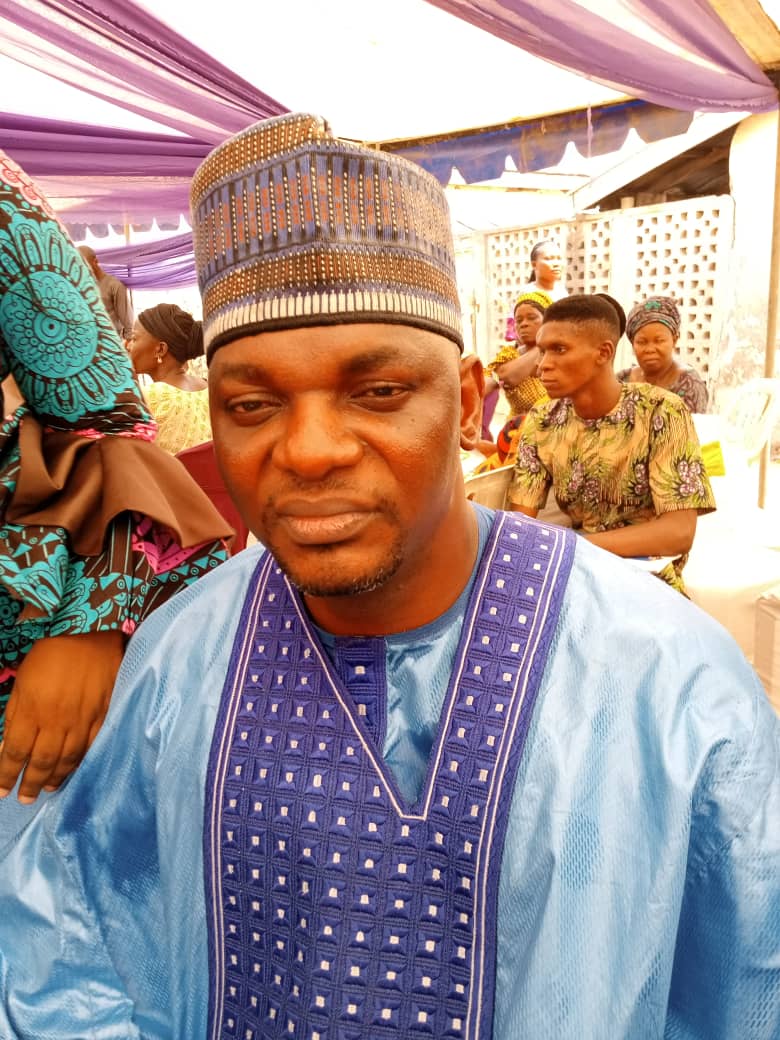 Hon Solomon Adebayo, a Pension Board Commsioner was gun down by suspected Fulani herdsmen few days ago at Eruku on his way back from Ilorin, Kwara state, while Yagba West Council Chairman, Hon Pius Kolawole who was in the same car with the late Pension Commissioner was kidnapped and taken to unknown destination.

Ajagun, in a chat with this reporter on Monday, said that the proliferation of criminal elements across Nigeria, especially in Kogi state and the untamed activities of these elements is a signal to note that Nigeria’s leaders are no longer in charge.

He said that the security operatives must stand up and beam its search light on the perpetrators of the killing and kidnapping of the notable sons of Yagba Land.

Ajagun, in an infuriated manner said that Nigerian politicians who are saddled with the primary onuse of ensuring the security of lives and properties have not only slumbered, but confused and lack the man power to mitigate the upsurge incidents of killings and kidnappings of the innocent citizens across the country.

“This evil machination must stop, the security institution must stand up and defend the people before the country is thrown in a state of anarchy. This particular incident that happened in Yagba Land must be investigated to a reasonable conclusion and the perpetrators must not be spared at all”

Ajagun said that, although Kogi state governor, Yahaya Bello has continue to wage war against insecurity across the state, he must double his efforts at a time like this.

While sending his condolence message to the family of late Hon Adebayo, Ajagun described the deceased person as a humble, intelligent and a fine young man who has dedicated his time and energy to the development of the state while he was alive.

Ajagun wondered why people like the late Akeweje and an incumbent council chairman will be susceptible to Fulani’s attacks. “If an incumbent local government chairman can be easily kidnapped just like that, what can we say of an ordinary farmer in the farm” he asked.

He called on the state’s commissioner of Police, Williams Ayade to lay siege on forests across Yagba Land and rescue the kidnapped chairman at the drop of a hat.

“I want to specially call on Okun Development Association to partner with the relevant authorities in a bid to put a stop to the security mess across our land before it degenerate to another thing. The influx of Fulani herdsmen must be rejected by all, our representatives both at the state and federal levels must rise and speak up in our favour before we are all consumed.

Ajagun said that he would make himself available in any activities that will see to the security of his people in Okunland.

BIRTHDAY FELICITATIONS TO A BOSS AND A PRINCIPAL LIKE NO OTHER
“You are a distinguished lawmaker and loyal partyman”, Alhaji Abubakar Ibrahim praises Hon. Shaba Ibrahim
Comment