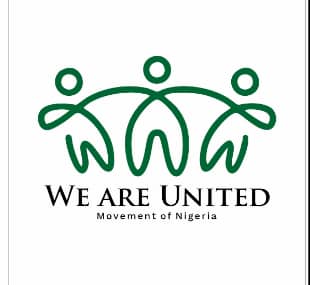 We Are United Nigeria Movement has sent a message of Congratulations to the Acting Inspector General of Police, Alkali Baba Usman,
urged him to use the opportunity of his new appointment to tackle the enormous security challenges facing the country.

The group in a statement signed by Hon Felix Tolurunju Idowu, noted that the new police helmsman is assuming office at a very turbulent time in the life of the people, urged him to prove his mettle as a thorough breed professional.

We Are United Nigeria Movement expressed implicit confidence in the new Inspector General of police to deliver, charged him to professionalize the force and end the culture of impunity demonstrated by some of its elements.

We Are United Nigeria Movement said there are multiple threats to law, order and public safety, stressed that the role of the law enforcement and particularly that of the police force as primary agency charged with maintaining law and order cannot be over emphasised.

The group charged the new Inspector General of Police to ensure that under his leadership, the force lives up to the highest standard and professional conduct in compliance with the rule of law, expressed confidence in his ability to deliver on his mandate.

While congratulating
the Inspector General, the We Are United Nigeria Movement urged him to give Priority to community policing, said inspite the onerous challenges, success is still very much achievable if the right professional is displayed.