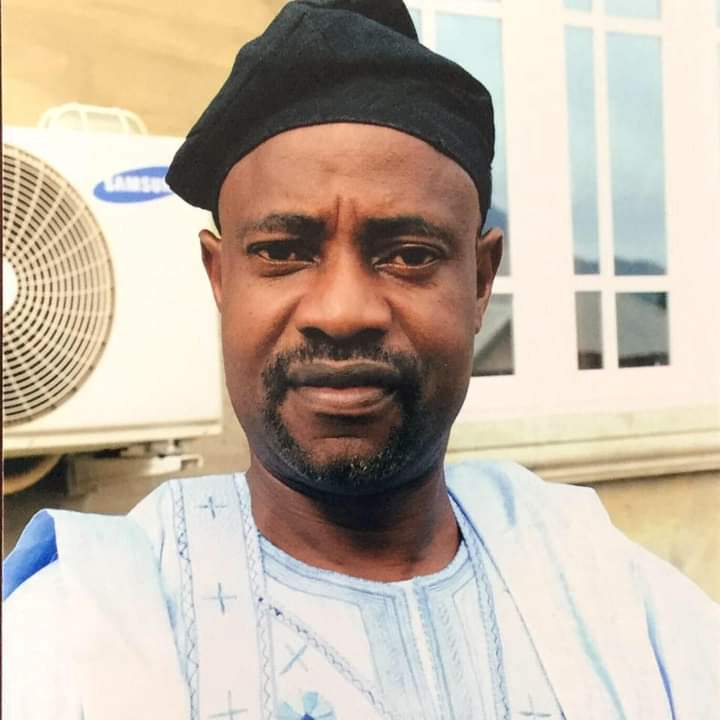 of Nigeria Union of Local Government Employees has reiterated its commitment to pursuing issues that would improve on the welfare and working conditions of its members.

Comr. Tade Adeyemi gave the assurances in a chat with newsmen, said the times for now are certainly challenging for the council and workers in the State, however appealed to Gov. Yahaya Bello to look into the issues affecting the council staffers.

The NULGE Chairman expressed worries over inability of his members to get full salaries owing to the drastic decline in monthly allocations to council’s from the federation account, appealed to Gov. Yahaya Bello to show compassion and help the council staffers to averagely live good lives.

Also Read This:  Policing elections in a pandemic: Agenda-setting towards 2020 governorship elections in Ondo, Edo States

Comr. Tade said the rising cost of living and inflation has made lives unbearable for members, however expressed hope of light at the end of the tunnel.

The Chairman further appealed to the State Government on the need to have a second review at plans for career review being envisaged, pointing out that other practicable solutions can still be employed to handle the issues.

While the NULGE Chairman expressed confidence in the ability of the present administration to bail out the council workers from their present predicaments, he Commended the efforts of the Government in Securing lives and properties in the State.

The Chairman equally Commended Gov Yahaya Bello for the regular payment of salaries, pointed out that if the issues of percentage salaries and the career review is addressed, Gov. Bello would have written his name permanently on the minds of all local government council workers.

In his conclusion, Comr Tade Commended the NULGE members for their perseverance and resilience in the face of harsh economic realities, assured that better days would soon show up.

How Much Low Would We Still Have to Sink in Ijumu LGA?
EVENTFUL AND PURPOSEFUL ONE YEAR OF LEADERSHIP AS RECTOR, KOGI STATE POLYTECHNIC, LOKOJA: SO FAR, SO GOOD
Comment